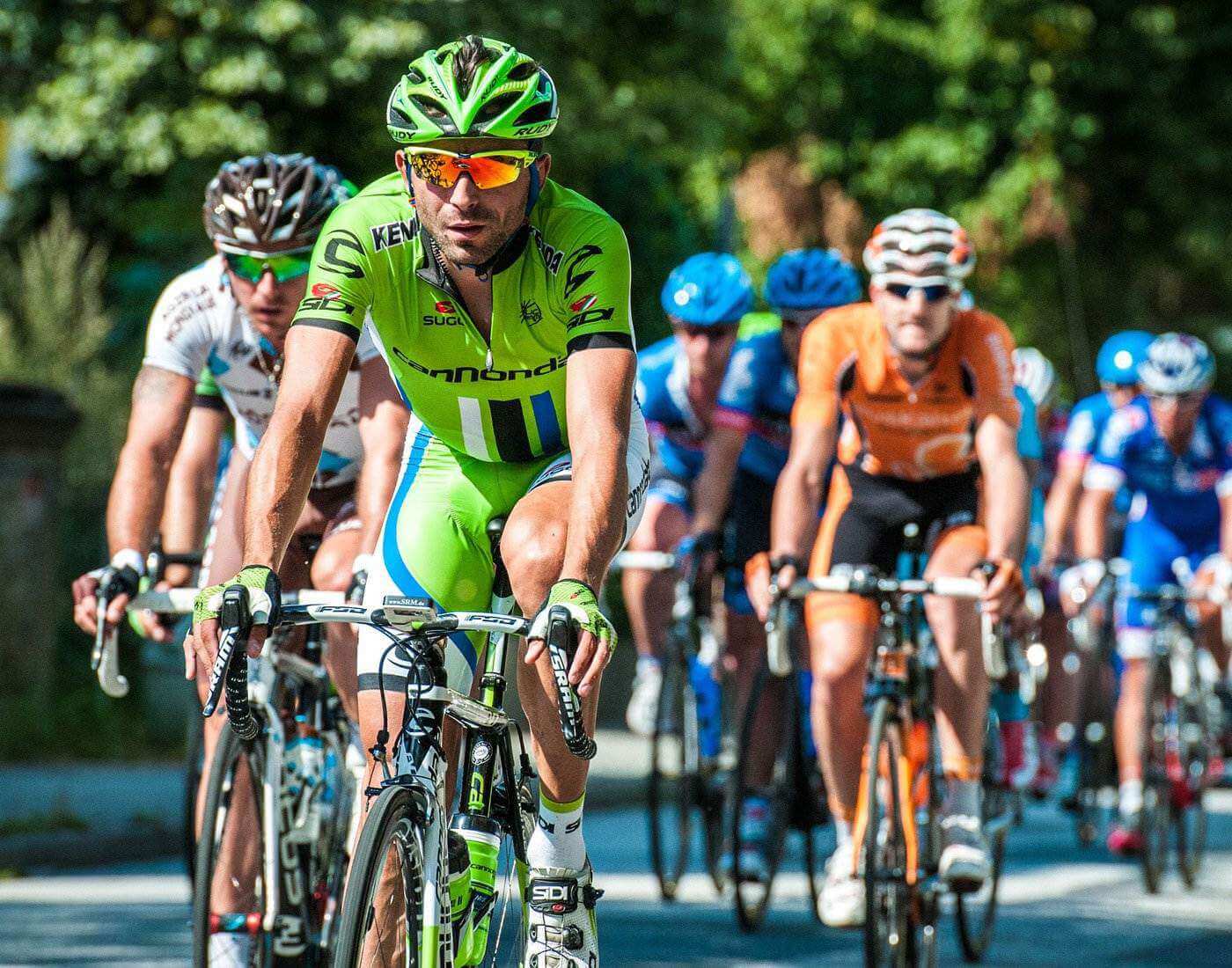 Road racing is one of the disciplines of the sport cycling that is performed on paved roads. It is the most popular form of bicycle racing with respect to the no. of participants, events, and spectators. Professional racing is very famous in the western parts of Europe particularly in France, Spain, Italy and Low Countries. The sport emerged from recreational racing to professional races in the mid-1980s and spread widely all around the globe though semi-professional and amateur competitions are also organized till date in many countries.

Cycling is administered by Union Cycliste Internationale (UCI) at the global level, and the body is also responsible for organizing World Championships. Tour De France, the biggest event cycling event, is a three-week long race that attracts more than 500,000 roadside supporters a day.

Competitors participate as individuals and also in teams along with separate competitions for male, female, and youth, respectively.

Tight-fitted, lycra or nylon shorts are worn that are aerodynamic and protects the thighs from rubbing against the saddle.

Tight-fitting jerseys made of lycra are worn to absorb perspiration and to let the skin breathe.

Riders wear fingerless leather gloves that protect against bumps and reduce vibrations. These can be used to wipe sweat from the face and also avoids injuries to the palm in case of falls.

Cyclists wear shoes with smooth, rigid and inflexible cleated soles that are bent slightly at the ball of the foot that keeps the foot on the pedal.

Lightweight helmets are worn by riders that offer a minimum wind resistance and are narrower from the back for optimal aerodynamics.

Specially designed bicycles are used in road bicycle racing that takes place on paved roads. These cycles are built to be light, strong and comfortable enough to be ridden for hours.

The time-trial bicycles are designed for the time-trial racing competition. It’s a competitive cycling sport where an individual goes against the clock without any peloton and pacers.

The road cycling races take place on the paved roads that are made of concrete or asphalt.