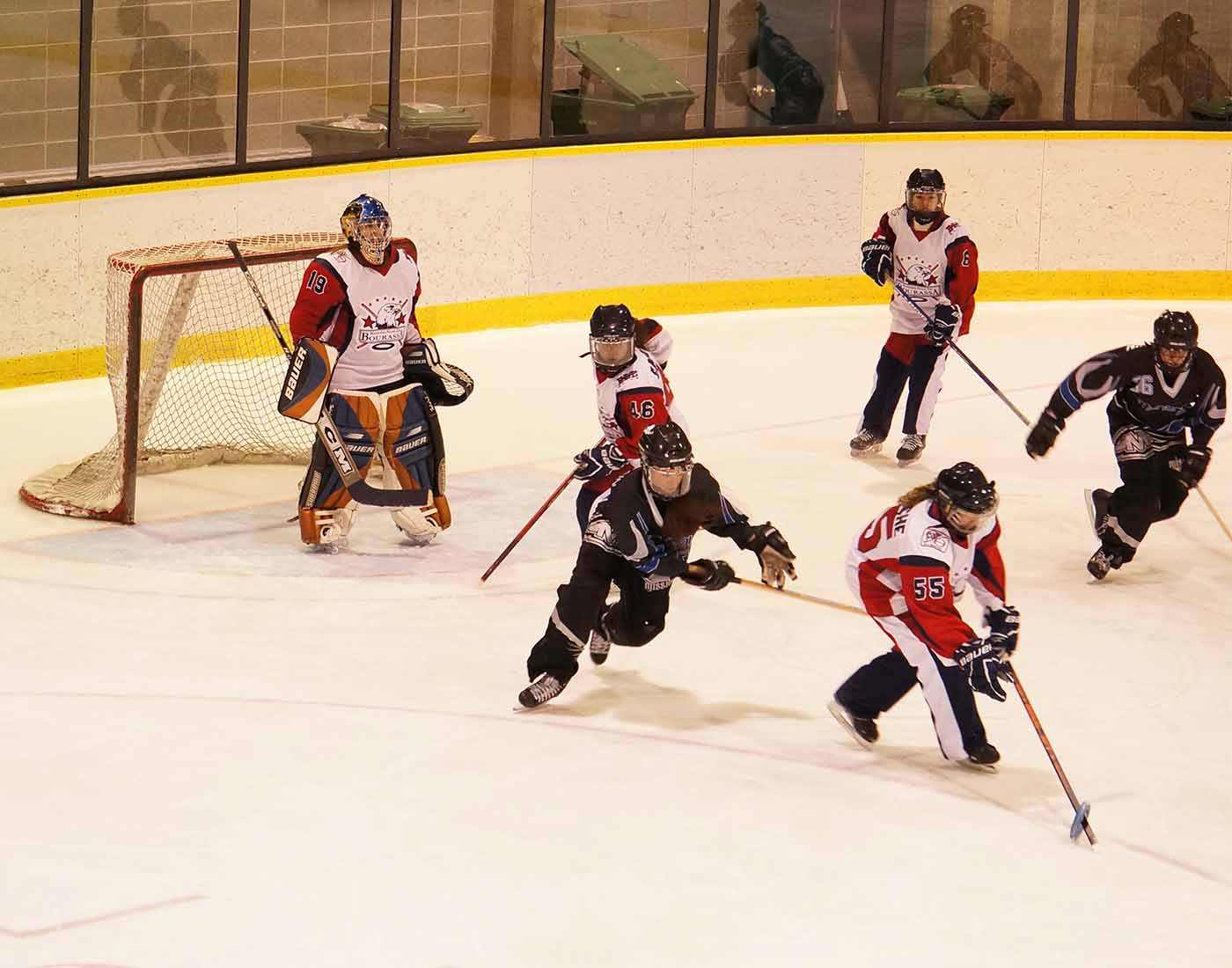 It's a winter team sport, played on an ice rink using ice roller skates. The game originated in the year of 1963 in the city of Espanola, Ontario.

In 1964, the original rules of Ringette were drafted by Mirl Arthur "Red" McCarthy. In 1966, the first ringette community was successfully established in Sudbury and North Bay. Later in 1969, The Ontario Ringette Association was founded, which was the first-ever provincial governing body of the sport.

During the 1970s, the sport was successfully introduced in British Columbia and Alberta. In 1979, the first-ever edition of Ringette Review was published. The same year, the first National Level 1 Coaching Certification Program begun to encourage players and coaches.

In 1990, the World Ringette Championship was held in Gloucester for the first time where Team Alberta emerged out as the winner and clinched the gold medal.

In the 1990s, Ringette was included in the Winter Games in the city of Corner Brook, Newfoundland. The same year, the Women's National Team program was held across the country.

In 2002, the first Leadership Retreat for High-Performance Women Coaches took place, celebrating the 40th anniversary of the sport in the following year in Canada. In 2012, the second U-19 event of the World Ringette Championship organized in London, Europe.

It's the indoor version of regular Ringette.