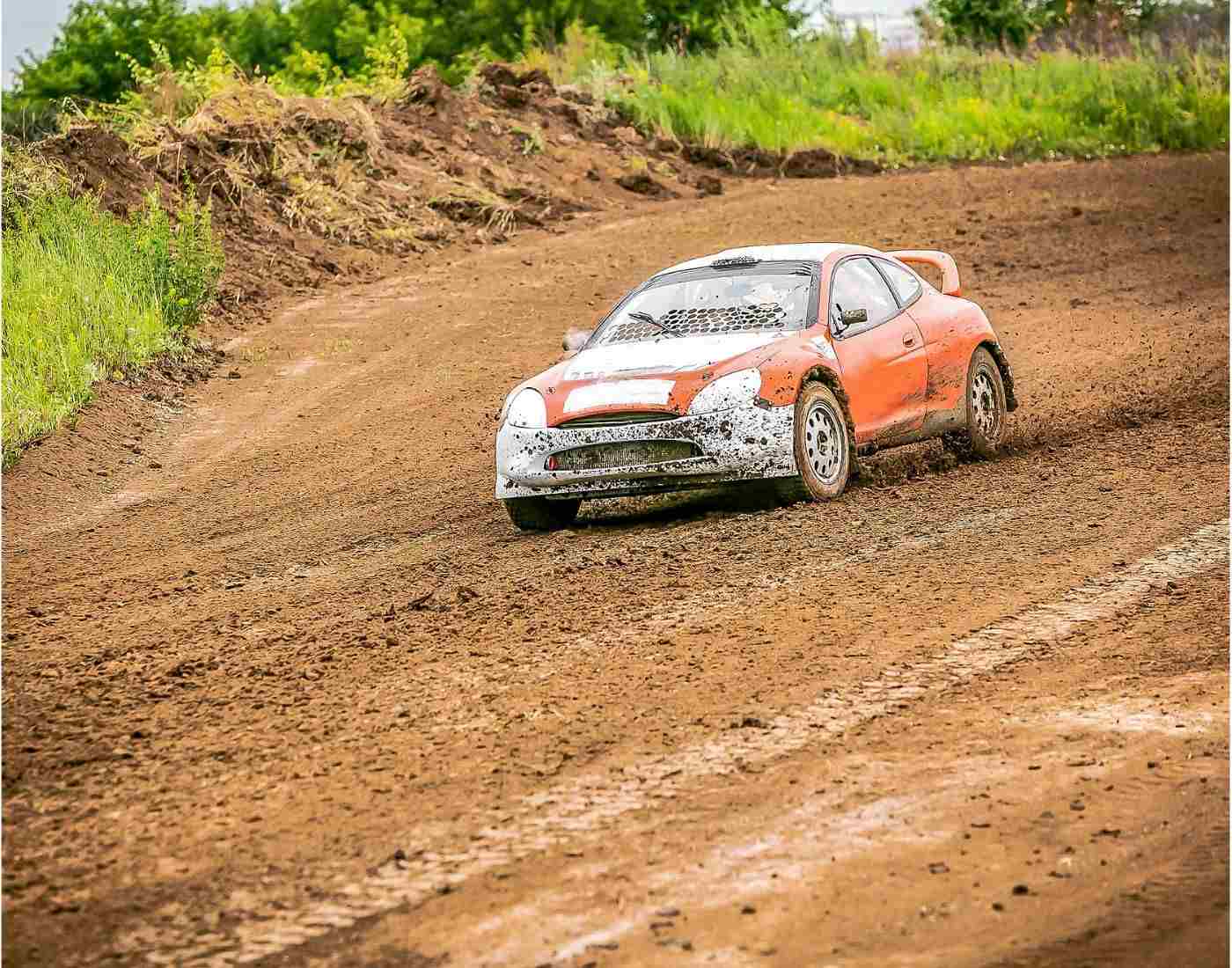 Rallying is a type of point-to-point motorsport which takes place on public or private roads with modified production or specially built road-legal cars. These races do not take place on a circuit but instead in a point-to-point format in which the drivers drive between set control points, leaving at regular intervals from one or more start points.

There are two forms of rallying: stage rallies and road rallies. Stage rallies (professional events) are based on straightforward speed over stretches of road (which may be asphalt mountain passes, rough forest tracks, ice or snow covered area or desert sand) closed to other traffic. Road rallies (amateur events) take place on highways open to normal traffic in which the emphasis is not on the speed, but on navigation and accurate timekeeping and on vehicle reliability, usually on difficult roads and over long distances.

The concept of rallying dates back to competitions between the first horseless carriages in the late 19th century. Early motorized rallies included the Monte Carlo Rally of January 1911 which is still raced today. Larger events then sprang up, such as the Méditerranée-le Cap, a 16,000 km (10,000 miles) rally from the Mediterranean to South Africa. As public interest grew in the sport, car companies started to introduce special models or variants for rallying.

Drivers wear an open-face helmet made with hard shell for protection against injuries.

Drivers wear fireproof ankle-length boots made of soft, cushioned leather that have thin rubber soles to provide good grip and slip-free control on the pedals.

It is an automobile built according to the specifications set by FIA for racing purpose. These cars incorporate 1.6 L turbocharged engines with rubber tyres having around 46 cm width to provide extra grip. Rally cars have removable body panels made of pressed steel with an extra-strong roll cage welded into it.

Drivers wear a one-piece driving suit made of fire retardant fabrics like Nomex that must protect a driver from third-degree burns for a period of at least 12 seconds. Long flameproof underwear beneath the suit provides extra fire protection to the drivers. The suit has two large handles on the shoulders that enable the driver to be lifted free in case of an accident.