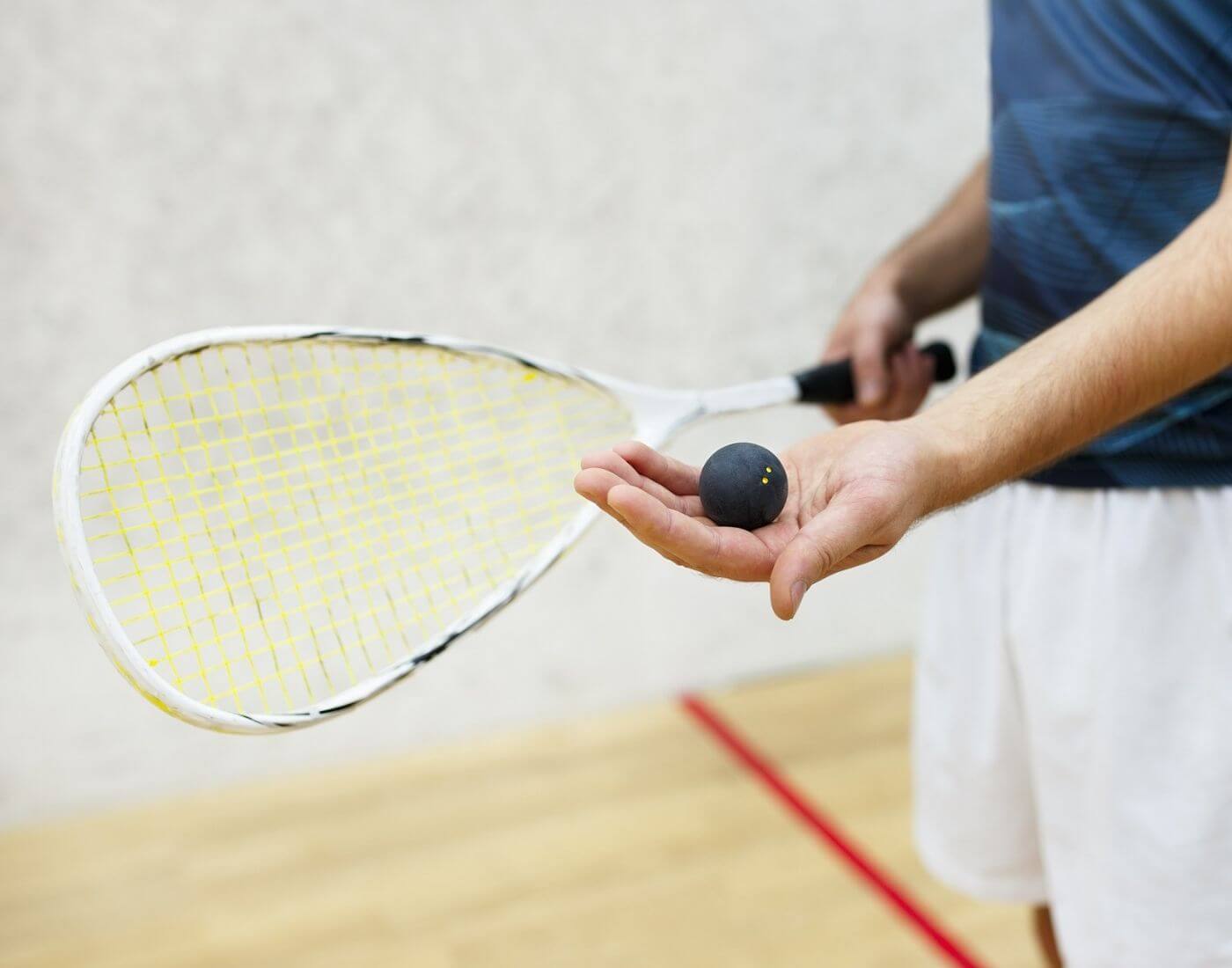 ‘Racquetball’ as the name itself explains, is a racquet sport that is played with a strung racquet and a hollow rubber ball. The game was invented by Joseph Sobek in the year 1950 by attaching a stringed racquet to the paddleball to increase the speed and control. The game is very close to that of squash and American handball and was very famous in the United States in the early years of its invention. With time the sport gained popularity and today about 7.5 million Americans and more than 15 million people play racquetball all around the globe. The racquetball championships are governed by International Racquetball Federation (IRF) and are organized biennially in the month of August where the Americans hold most of the World Championship titles.

It was grown right off the bat in the twentieth century by joining other prevalent games—tennis, handball, squash, and a Spanish game called "jai alai". The foundations of racquetball may have begun in detainment facilities during the 1800s when prisoners were given balls which they would throw against the walls. Amid this time, the game was alluded to as "rackets." In America, the game initially showed up in the1920s.

The males too play in singles as well as doubles tournaments.

The females play in singles as well as in doubles tournaments.

Both the genders play in mixed doubles format.

The game is played in singles (one player each side) or doubles (two players each side).

Protective goggles must be worn by players to protect their eyes from injuries caused by hitting of the ball or the racquets.

Bouncy rubber balls are used that have a diameter of around 2.25 inches and weighs around 40 g.

A racquet is a sports equipment used in racquetball that has an open hoop tied with a handle frame.

The three main technique of the game are:-

The various types of shots include:-

A referee is in charge of the play along with two line judges and a scorekeeper who assist him. The referee makes all the decisions pertaining to the rules of the game.