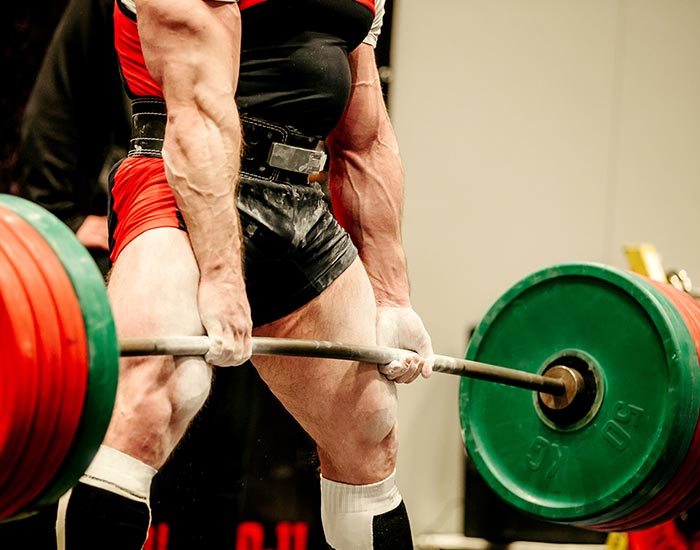 Powerlifting, a sport of strength is originated in the United States and the UK in the 1950s. Powerlifters are considered to be the strongest men and women in the world. The sport is the ultimate test of pure strength which involves athletes raising weight-loaded bars in three different lifts: the "squat", the "deadlift" and the "bench press". Competitions of the sport take place across the world, mostly in countries like United States, Canada, Australia, United Kingdom, Iceland, Colombia, Russia, Japan and many more.

Powerlifting (once called odd lifts or strength sets) was grown fundamentally in the United States and England by weightlifters who felt that Olympic weightlifting put an excess of accentuation on procedure and technique rather than sheer strength. In 1965 the first national powerlifting titles, facilitated by York Barbell Company and authorised by the Amateur Athletic Union (AAU) of the United States, were held in York, Pennsylvania.

The first world powerlifting event was likewise held at York, in 1971, and in that same year the International Powerlifting Federation was framed. Despite the fact that tormented by the growth of strength improving medications, the utilisation of artificial lifting aids, and divisions between various (counting drug-free) organisations, the game has turned out to be more broadly rehearsed in the United States than Olympic weightlifting and has been ruled by Americans since its origin.

They wear elastic knee bandages that help them to have more spring during lifts and also results in heavier and faster squat.

Powerlifters use wrist bandages to prevent exaggerated and uncomfortable wrist movements during lifts.

Powerlifters wear shoes with smooth soles along with socks to aid balance and weight distribution and offer stability and support during lifts.

Powerlifters wear tight-fitting, one-piece suits made of polyester or canvas fabric that support the thighs and back through strong compression during the lifts.

Weight plates are secured to the barbell using collars on each side having weight of 2.5kg each.

The weight plates are rubber coated plates weighing between 0.5kg to 25kg. Each plate is color-coded according to their weights.

A Barbell is an exercise equipment consisting of a steel bar used to hold weight plates of different weights on its ends and is often secured with collars to secure the weight on its place. The length of the barbell ranges in length from 4 to 8 ft.