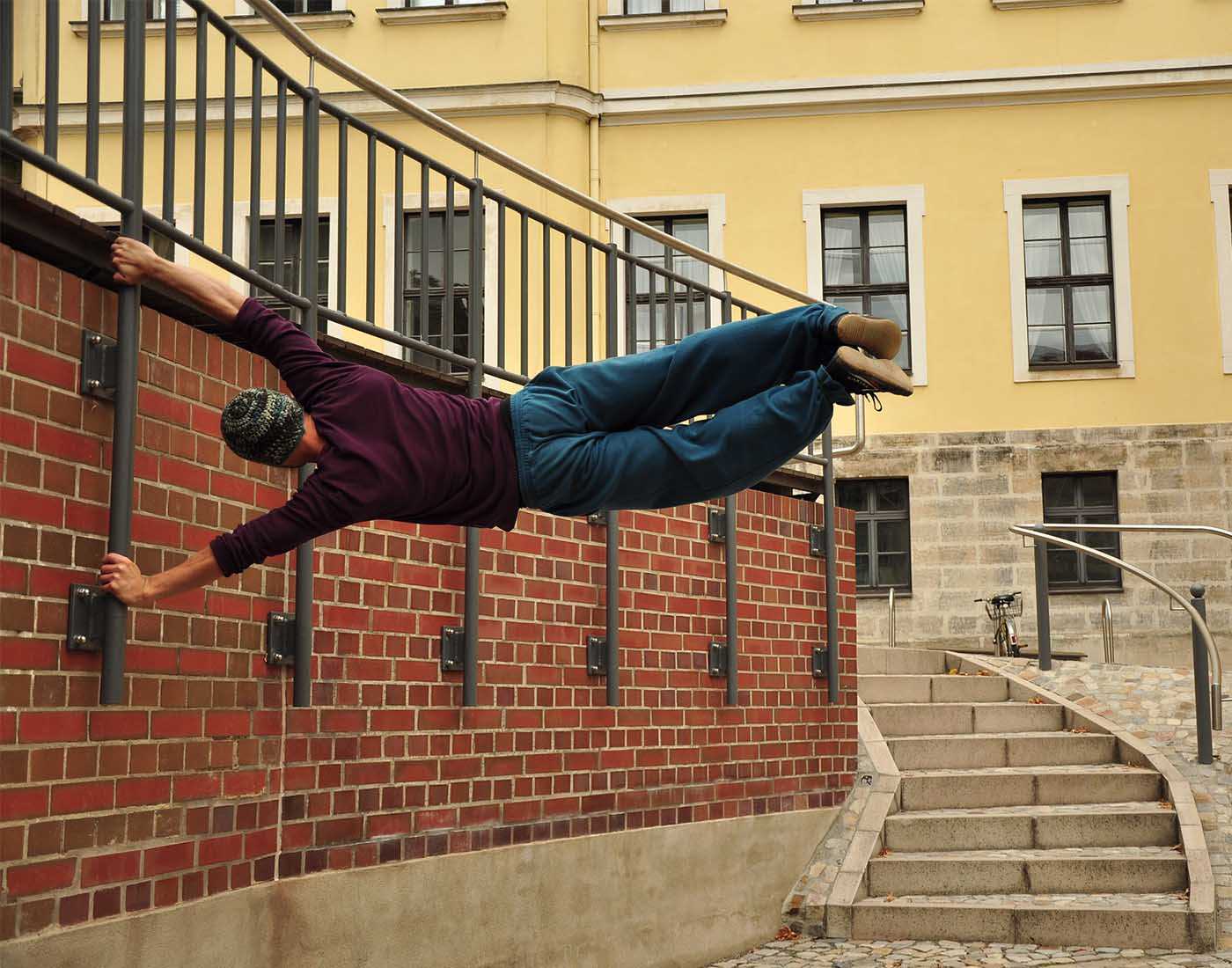 According to the World Freerunning Parkour Federation (WFPF), rules of parkour are as follows -

The sport was initially known as Art du Deplacement; now it is referred to as Parkour or freerunning. It was founded in France in the 1980s by a group of nine young men. The founders are David Belle, Yann Hnautra, Chau Belle, Laurent Piemontesi, Sebastien Foucan, Guylain N’Guba Boyeke, Charles Perriere, Malik Diouf and Williams Belle.

In 1998, the term parkour was first coined by David Belle. Parkour derives from the French word Parcours which means ‘route’ or ‘course’ whereas Guillaume Pelletier coined the term freerunning. Later in 2003, a French group practitioner representative involved in the production of a Channel 4 - documentary, Jump London.

Parkour was believed to be developed from the physical education and training methods that emerged before World War I by Georges Hebert.

In the late 1990s, the Yamakas group of people practised Parkour on their own, adding more challenges and movements, and soon started giving public performances. With these advents, Parkour began to spread globally. The international organizations the World Free Running Parkour Federation was founded in the year 2008.