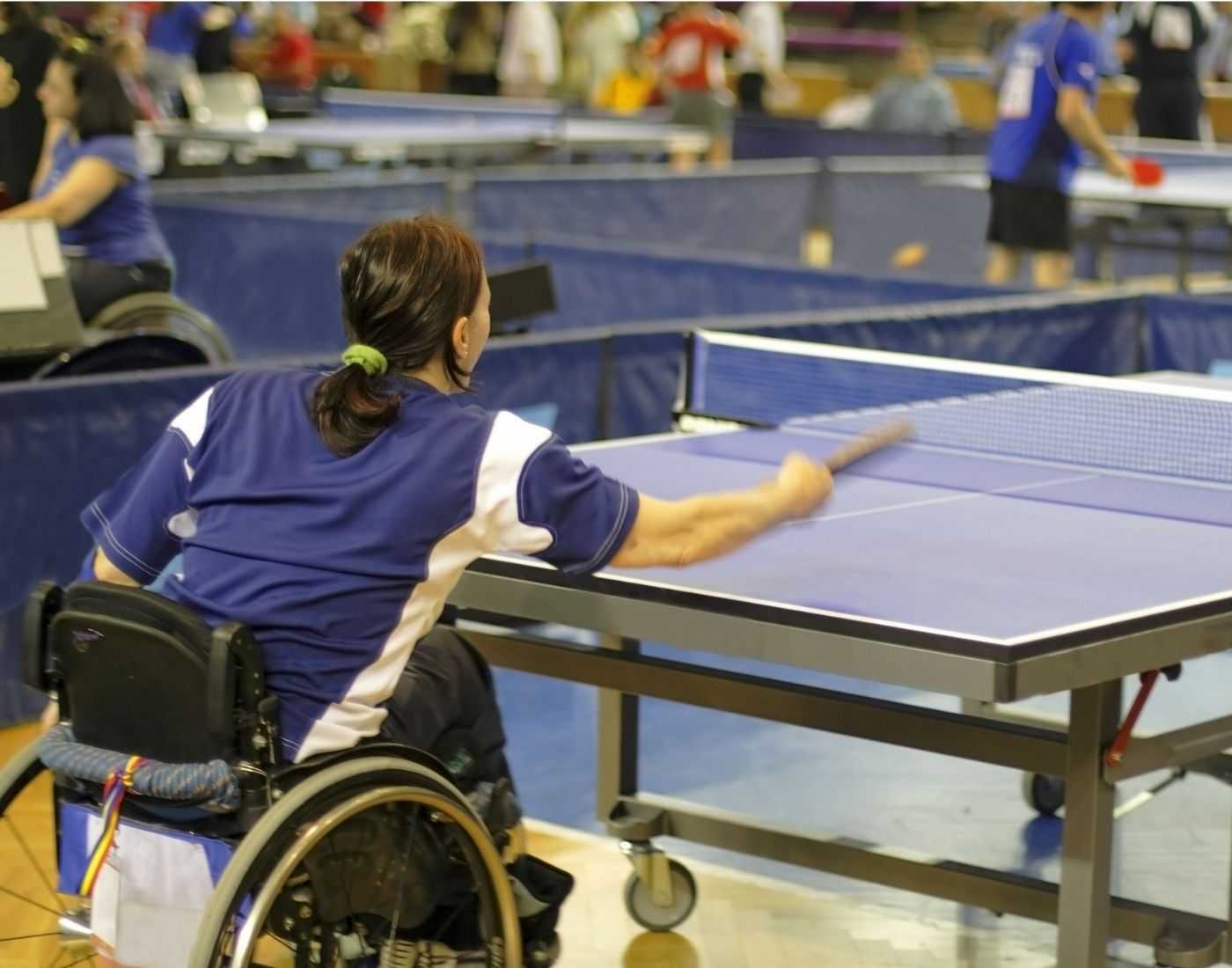 Para-Table Tennis players are classified into eleven classes based on the type of disability. The first five categories are sitting classes, the other five are standing classes and the last one is for the athletes with intellectual disabilities.

No sitting balance with severely affected playing arm because of polio or spinal cord lesion.

No sitting balance with less affected playing arm than in Class 1.

No trunk control but arms are minimally affected by the impairment.

Fair sitting balance and fully functional hands and arms. Impairment may be due to cerebral palsy or spinal cord lesion.

Severe impairments in both legs and arms due to various reasons including amputations and the players can hold the racket with their mouths.

Severe impairments in both legs and arms but less severe than Class 6.

Moderate impairments of the playing arm or moderately affected legs.

Mild impairments of legs or the playing arm or severely affected non[-playing arm like amputation above the elbow.

Minimal impairments of legs or playing arm like stiff ankle or wrist or athletes with short stature.

Players with an intellectual disability.

For players playing in a wheelchair, some exceptions are there:-

In the doubles event, after the service is made by the server and once it is returned by the receiver, either player of the pair may make returns. However, no player from the pair should cross the imaginary center line of the table otherwise the point shall be awarded to the opposite pair.

All the other rules (scoring, etc.) and those for standing classes are similar with that of regular table tennis; there are no exceptions.