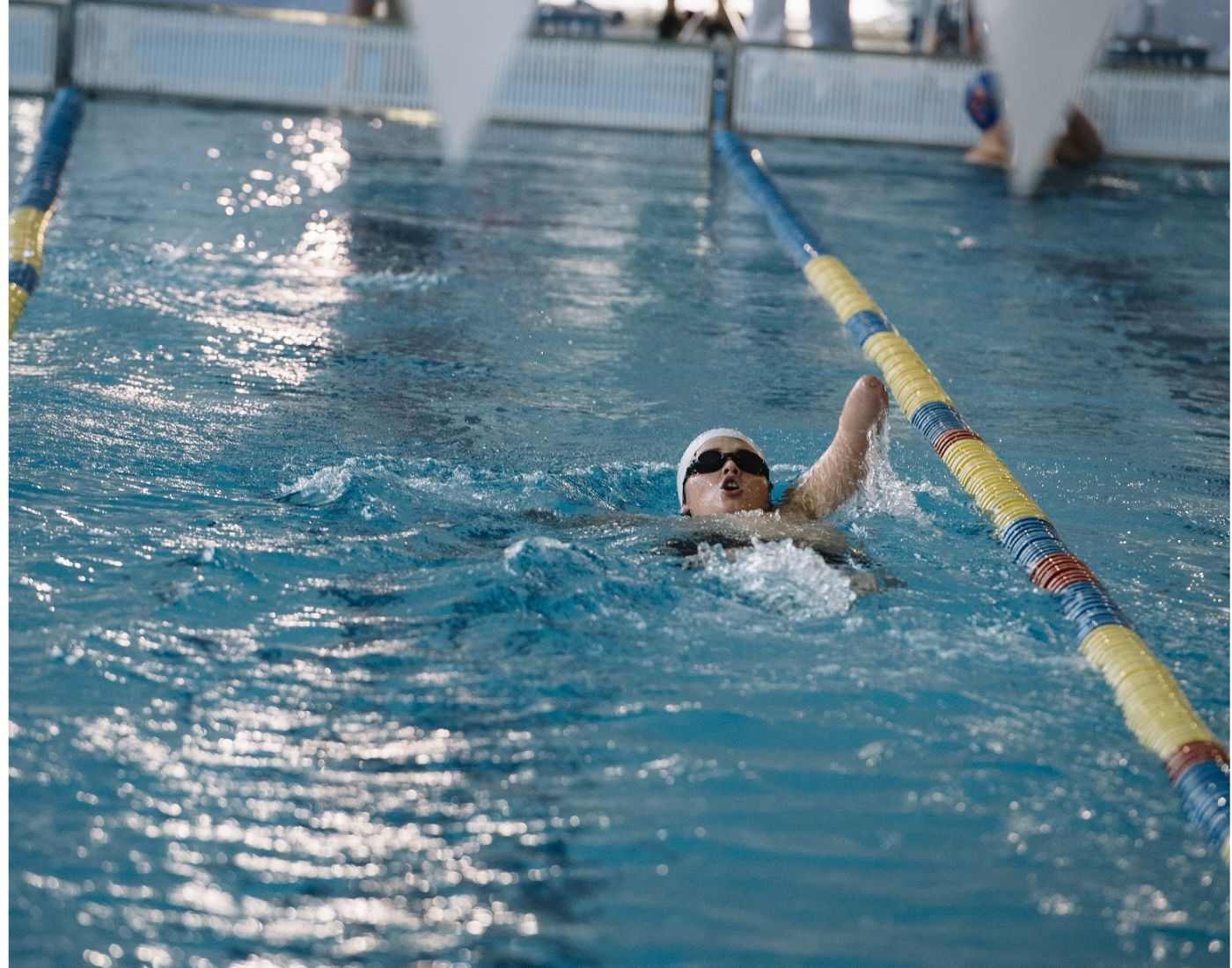 An open mixed medal relay was presented in Tokyo, Japan, in 1964 and more occasions were likewise added to the Games in Tel Aviv in 1968, including the 100m free-form and an extra three relays.

The butterfly swimming event was held for the first time at the Toronto 1976 Paralympic Games, where rivalries for visually impaired swimmers were additionally included.

Swimming kept on being a mainstream part of the program all through the 1990s and into the 2000s, where further justification of classifications and occasions occurred.

Both male and female take part in the sport and are classified on the basis of their disability level and are thus grouped likewise to perform each stroke.

Para swimmers too wear all the clothing and protective gear used in swimming for able-bodied athletes.

The competitors compete in Olympics sized swimming pool at the Paralympics, World Championships and other high level competitions.

The Officials In Para-Swimming Events Include The Following:-