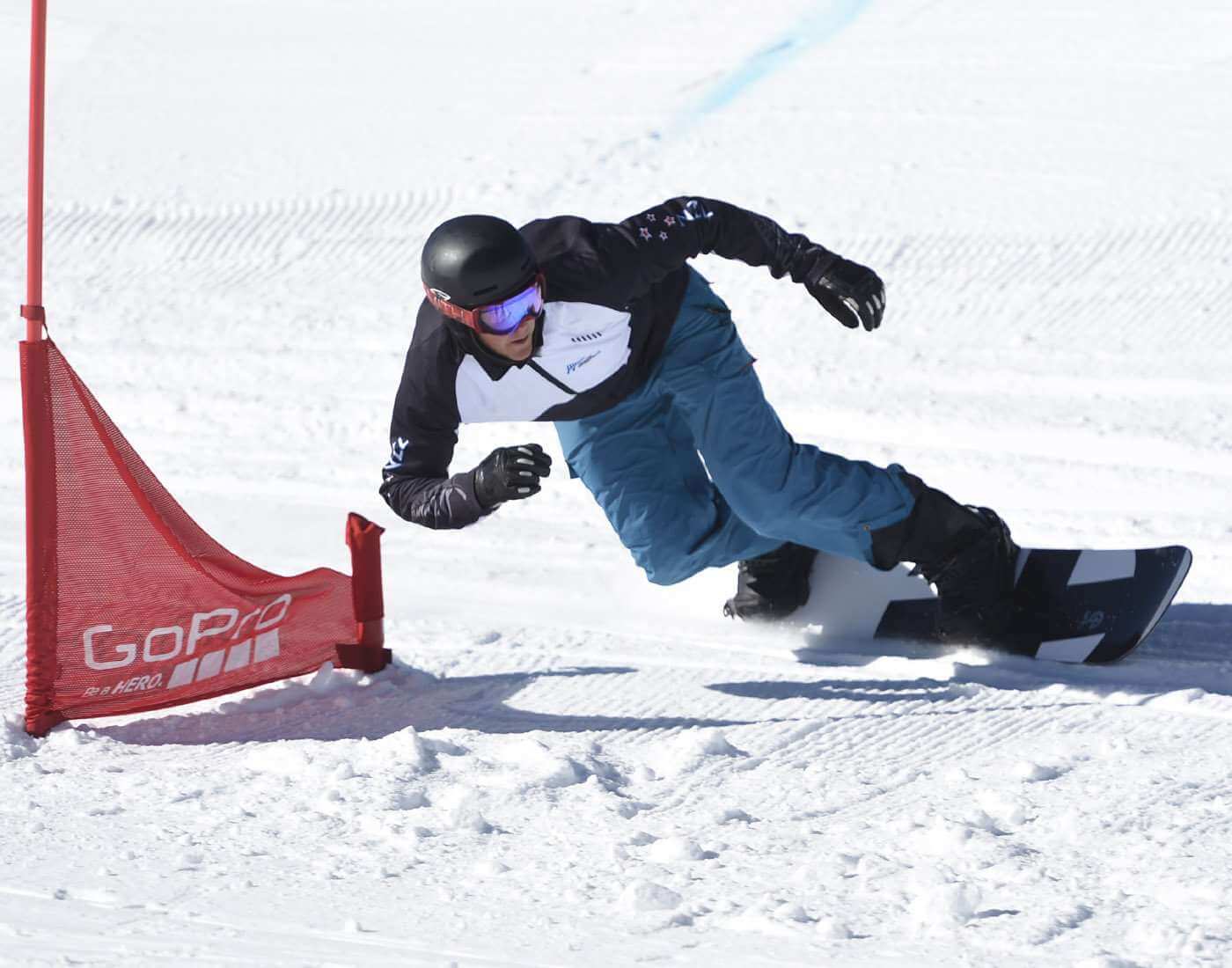 Para-snowboarding is a Paralympic sport which is an adaptation of snowboarding for athletes with disabilities like impaired range of motion, impaired muscle power, ataxia, limb deficiency, leg-length difference, athetosis and hypertonia. The sport consists of three disciplines: slalom, giant slalom and snowboard cross. The sport was originally called Adaptive Snowboarding and its first official competition was held in 2000 at USASA Nationals in Waterville Valley NH, USA. It was first included at the Winter Paralympics in 2014 in Sochi, Russia. The first world championships of the sport were held in 2015 in La Molina, Spain. Initially governed by the World Snowboard Federation (WSF), the sport is now officially governed by the World Para Snowboard.

To race down the course in the fastest time possible or to win the competition against one’s competitor, it depends upon the discipline in which the athlete is competing.

This event consists of two types of races: head to head and time-trial. It consists of three runs through the course in which the best run of the athlete determines the winner. One rider runs on the course at a time in time-trial event.

This event consists of three runs through the course in which the best run of the athlete determines the winner. One rider runs on the course at a time.

This event consists of two runs down the course and the time of the two races are combined to determine the winner. One rider runs on the course at a time.

Men and women compete as individuals or in teams in various disciplines of para-snowboarding.

Amputee athletes (snowboarders) may use a prosthetic limb. It must be of the same length as the players' existing limb and in proportion with the players' other limbs. Lower limb prosthetics must be used with snowboard boots.

Uniform, other equipment and protective gears used in para-snowboarding are same as those used in Snowboarding.

Responsible for the smooth operation of the beginning of the event and determines the late or false start of the snowboarders. He/she must remain at the start until the end of the event.

Responsible for controlling the finish-line operations and checks whether a snowboarder has finished the race or not.

Responsible for supervising one or more gates on the course and observe whether the snowboarder has followed the correct passage on the course or not.

Responsible for keeping the spectators out of the course.

To race down the course in the fastest time possible or to win the competition against one’s competitor, it depends upon the discipline in which the athlete is competing.