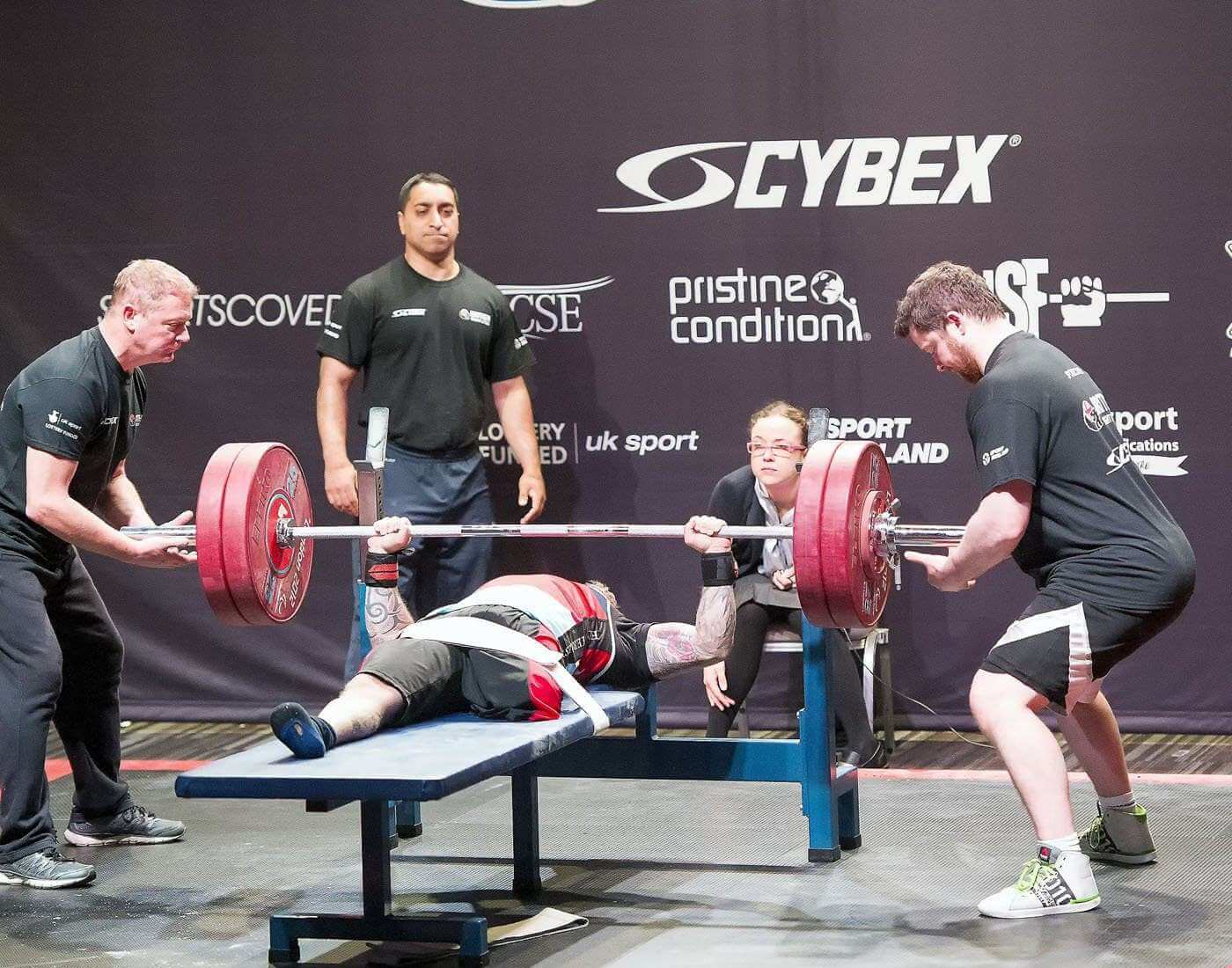 Para Powerlifting is a Paralympic sport which is an adaptation of powerlifting for athletes with a range of disabilities. Para-powerlifting includes just one discipline- the bench press. It is a sport which tests the upper body strength of the athletes in which athletes can lift more than three times their own body weight. In 1964, weightlifting was included in the Paralympics for only those male athletes who have spinal cord injuries. In the following years, the sport began to include athletes with other disability groups and used rules similar to Powerlifting competitions after which it was decided that the Paralympics should only feature Powerlifting. After this, the sport made its debut at the Summer Paralympics in 1988 for men and in 2000 for women.

In 1964, Weightlifting made its debut at the Tokyo Paralympic Games and highlighted only men with spinal injuries. Over the next years, the game and started to incorporate other handicap categories and adopting rules like those of Powerlifting rivalries for capable competitors.

In 1992 it was chosen that the Paralympics should feature powerlifting instead of weightlifting. The subsequent Barcelona Games saw competitors from 25 nations vie for grabbing medals.

By the Atlanta Games held in 1996, this number had expanded to 58, and by 2000, the year ladies previously contended in Paralympic Powerlifting, the game was drilled on every one of the five continents.

In this sport, male and female athletes compete individually in different bodyweight categories.

Powerlifters usually use leg/bench straps to get their legs strapped to the bench for stability and it must be 7.5-10 cm wide without any additional padding, loops or metal buckles; only velcro fastening is allowed.

The bench press competition takes place on a 2.1 m long bench which is 61 cm wide, around 48-50 cm high and narrows to 30 cm where the head is positioned.

The lifter lies backward with his head, shoulders and thighs resting on the bench. Then he/she takes the barbell from the rack at arms' length and waits with locked elbows for the referee's "start" signal and then lowers it until it touches the chest. After this, the lifter lifts the weight back up and holds it until the Chief Referee’s signal ("rack") to place it back on the rack.

Gives commands to the athletes like "start" and "rack" and supervises the competition.

Judge the lift and decide whether it was successful or not.

Spotters help the lifters to remove the bar from its rack and also assist in replacing the bar at the completion of the lift.

Responsible for operating the competition clock.