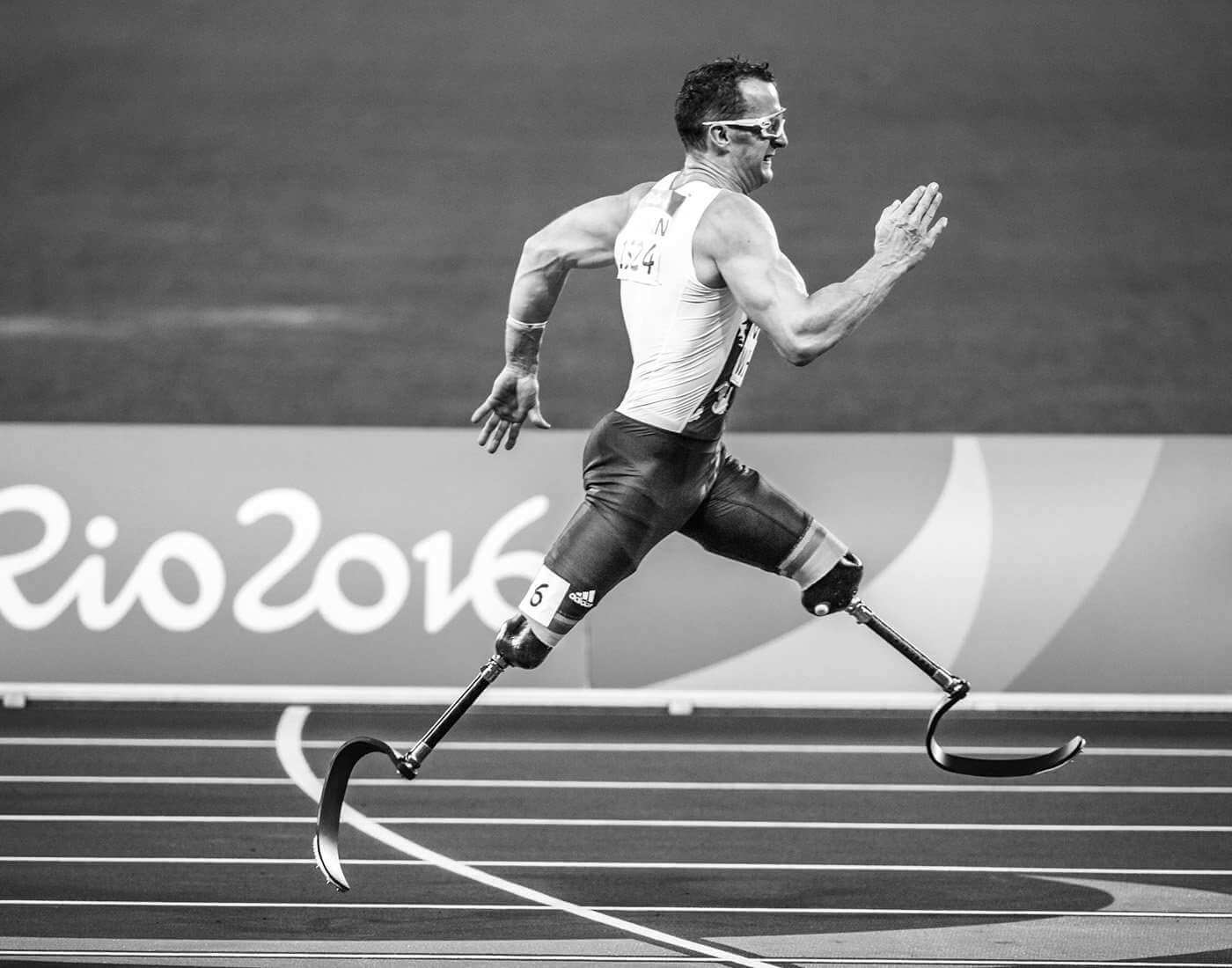 Athletes are classified according to their disability types in one of the following categories:-

Other rules of the sports are same as that for able-bodied athletes in various disciplines of athletics.

For techniques, please refer individual sections of the events in athletics.

Running events (sprints, middle/long distance and relays) take place on a running track which is usually 400m in circumference (oval track) consisting of two parallel straights and two bends of equal radii. The track consists of a number of lanes (usually eight or nine) which are generally 1.22 m wide for individual runners.

Para sports competitions were initially held in 1952 when wheelchair racing was part of the Stoke Mandeville Games which was organised for World War II veterans. It was one of the first eight games included at the first Paralympic Games in 1960 which were held in Rome, Italy.

Throughout the following 20 years, other impairment groups were added to Paralympic rivalry, and today the game is drilled by competitors in more than 120 nations making it the most played Paralympic Sport.