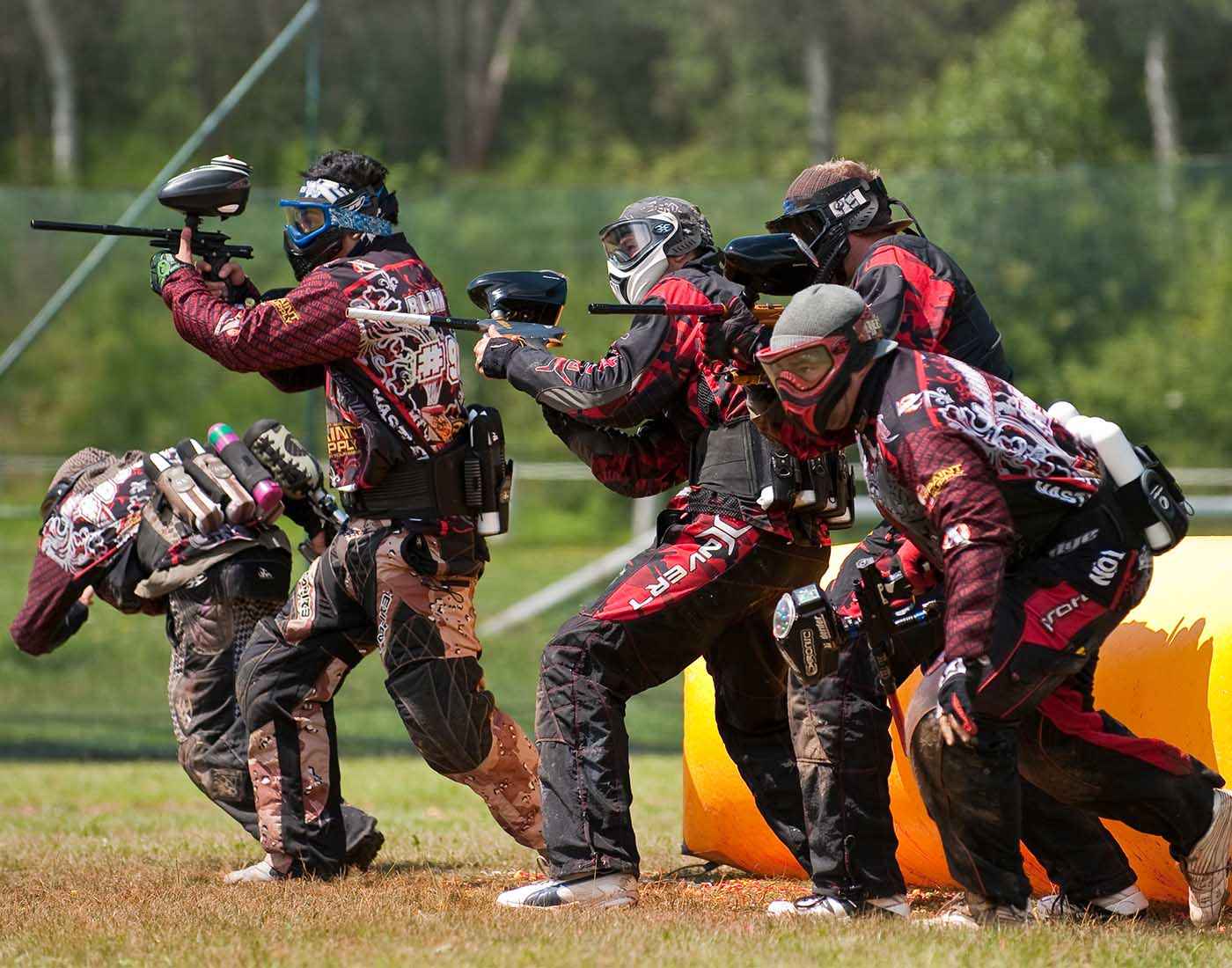 Paintball is a relatively recent extreme sport; its history rolls back in the 1960s. The Nelson Paint Company used to craft balls of paint in gelatin shells which were later recognized as the first paintballs. They used to contract out from the carbon dioxide pistols for firing the paintballs. Bob Gurnsey during the 1970s created the rules for the first paintball game. During 1981 the first game took place in Henniker, New Hampshire.

Before the beginning of the game, they were required to purchase a Nel-Spot 007 and test it to make sure whether it was safe to fire at the people. The first game was played in an 80 acres skiing arena, situated in a cross-country. They also set up four different flag stations with 12 flags present in each station. The winner was required to capture all four of their flags first. During this game the forester, Ritchie White emerged out as the champion.

The first commercial paintball field in the New Hampshire was opened in 1982, by Bob Gurnsey. He also created the brand National Survival Game and made a contract with the Nelson Paint. This helped the Nelson Paint as it became the sole distributor of the Nelson Paint paintball products. In 1983, the first-ever NSG National Championship tournament was held. The pump handles, barrels and magazine extension and gravity feeds started being seen in the games.

In 1984, the National Survival Game was renamed as 'Paintball'. For significantly easier cleaning, paintballs were filled with water-based paint instead of oil. Paintball also started to spread its wings to England and Australia. In 1989 the first Speedball arena, comprising of a large paintball park in Southern California opened. This began to organize the standardized competitive fields in paintball. In 1995, the World Cup was broadcasted by the ESPN. This was also the first time when a significant networking channel screened paintball.

In 2001, the NPPL cited a ban on the repetitive use of barrel plugs in paintball events. This led the barrel covers to become the standard object for barrel blocking devices.

In 2002 the infamous "Sniper Incident" took place at the World Cup. A team member hid outside the field boundary and attempted to eliminate opposing players, but he was not playing in the tournament match, which made it hideous. Throughout 2000, a lot of office work such as patenting went on. In the past few years, paintball has become a huge phenomenon and one of the safest extreme sports in less than three decades.