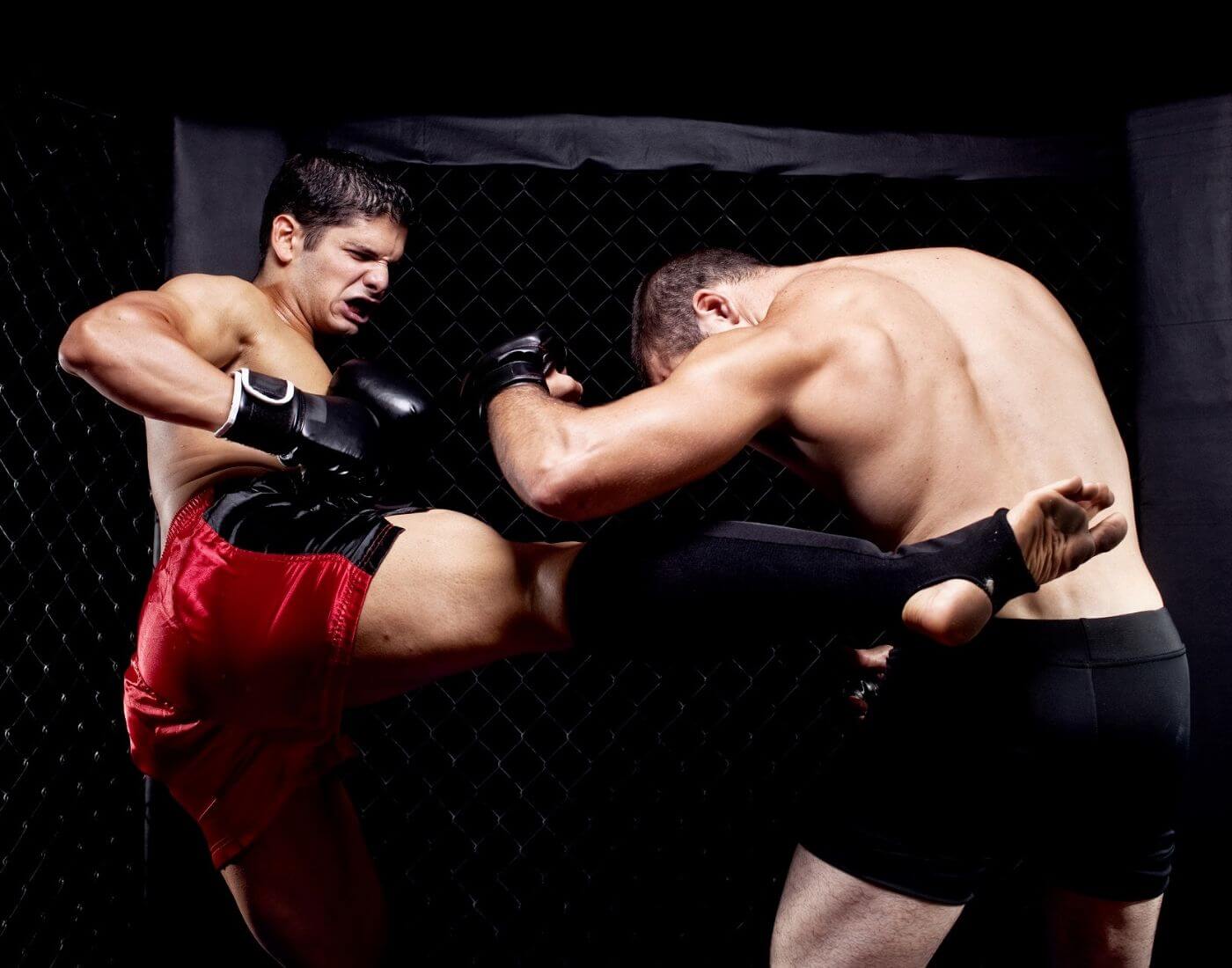 As coined by Rick Blume in the year 1995, mixed martial arts is a combat sport which includes three essential skills: grappling, striking, and wrestling, for the purpose of full-contact competitions with differing rules. Mixed Martial Arts can also be associated to as no-holds-barred fighting, vale tudo (Portuguese: “anything goes”), cage fighting and ultimate fighting. In the early 20th century, various MMA contests were held all throughout Japan and the Pacific Rim. In the year 1980 CV Productions, Inc. began the first organized MMA league in the United States, by the name of Tough Guy Contest, which was then renamed the Battle of the Superfighters.

The Gracie family, in 1993 brought vale tudo which originated in Brazil since the 1920s, to the United States by establishing the Ultimate Fighting Championship (UFC) MMA promotion company. The aim for many MMA competitors is to develop all-rounded skill set which can together exhibit their strength and give little space to their weaknesses so the individual fighters applied multiple martial arts into their style. For instance, Greco-Roman wrestling fighters or Brazilian jiu-jitsu tend to avoid strikers long enough to take them down to the area where they are at most comfort. The MMA promoters on the other hand were directed to adopt additional rules to increase competitors' safety, and adhere to the sport's regulations and to broaden mainstream acceptance of the sport.

The historical backdrop of Mixed Martial Arts (MMA) goes back to the Olympics of old Greece. Mixed Martial Arts battles started as hand-to-hand battles executed as a game called pankration, from the Greek words pan and Kratos, signifying "all powers."

The Greek contenders had just two standards: no gnawing and no eye gouging. Pankration was a well-known occasion, and the contenders progressed toward becoming heroes and the subjects of legends.

The lessons of antiquated Greek pankration spread to India on account of Alexander the Great and his tendency for enlisting fighters/athletes as troopers in light of their quality and battle information. A Buddhist priest going through India got on parts of pankration and conveyed that information to China, where it birthed Asian hand to hand fighting, for example, kung fu, judo, and karate.

As individuals spread into new grounds, they took these expressions and based on them, regularly making another style or type of martial arts. For instance, a specialist in judo ventured to every part of the globe and wound up in Brazil to spread his lessons, a demonstration that brought forth the craft of Brazilian Jiu-Jitsu.

As hand to hand fighting spread, so did mixed martial arts style rivalries. Frequently a professional of one martial art tested a specialist of an alternate one for deciding supremacy. These blended style rivalries occurred worldwide for quite a few years, in the end increasing severe notoriety in the United States.

Members in these rivalries learned from their adversaries and started to understand that to end up becoming a balanced contender they should consider any combative art form that could give them an edge in the fight.

For example, if a kickboxer competed with a Brazilian Jiu-Jitsu specialist, the kickboxer would understand that he should turn out to be increasingly skilled at safeguarding takedowns, in this way inciting him to prepare with Brazilian Jiu-Jitsu warriors. From that point forward, rivalries were no longer between competitors who concentrated on a particular martial arts yet between two blended hand to hand fighting competitors.

MMA is generally contested between two players in an octagon ring (however, there are some variants present with a different number of participants allowed in a game).

Players can be adults - male or female or teens.

There are different weight classes in which a player competes -

The ring used in MMA fights is octagonal and is sometimes also called a cage. It's usually between 20 square feet and 32 square feet.

The winning gets 10 points while the losing player gets 9 (8, in case he suffered a clear loss).