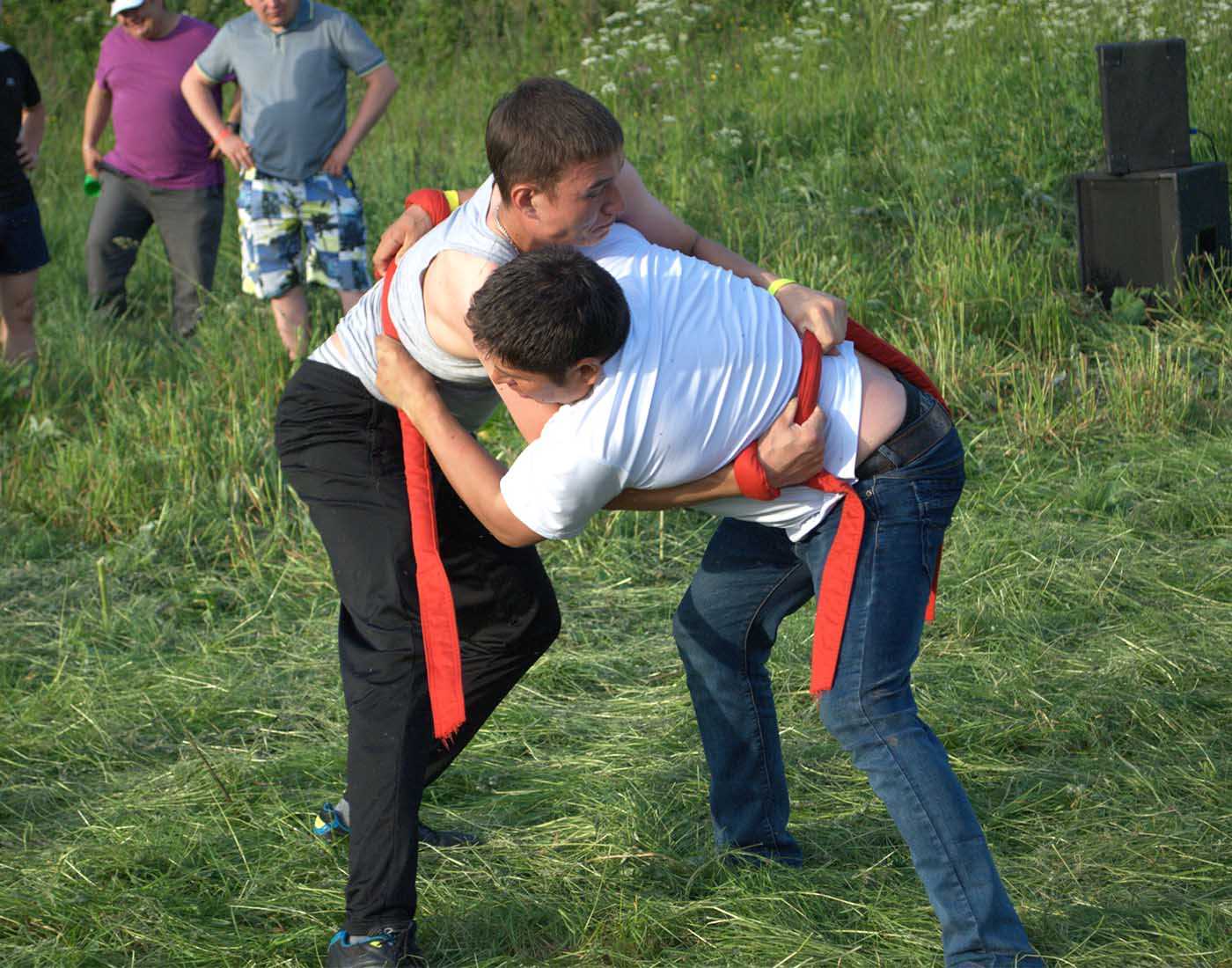 The first official Kurash Championship took place in 1928 in Kazan. With the victory and massive popularity of the Kurash championship, the first T.A.S.S.R. (Tatar Autonomous Soviet Socialist Republic) national championship was held in 1949. From 1956 afterwards, regular Tatar Koras competitions have been organized in honour of their national hero and poet Musa Calil.

In 1960, the capital of Tatarstan was chosen to host the first Russian Soviet Federative Socialist Republic (R.S.F.S.R.) national Koresh championship, an event that has been repeated every year afterwards.

Athletes from 36 different Russian regions have participated in this championship, over the past years. The International Tatar Belt Wrestling Koras Association was founded on 9th September 2009 to popularize Tatar traditions abroad and offers the sportsmen with national and international opportunities. In 2009, Kurash became the member of FILA's World Traditional Wrestling Committee. Later, they organized the second World Championship during the Fila World Wrestling Games, held in Siauliai (L.T.U.) in September. During the third World Championship, held in Kazan in May 2010, it has attracted massive participation of about 100 wrestlers from 17 countries.

Kurash made its successful debut at the 2018 Asian Games, held in Jakarta and Palembang, Indonesia. In 2019, it also made its official debut at the 30th Southeast Asian Games, hosted by the Philippines. The event was also a huge stepping stone for the sports and proof of its vast fanbase.

This is also a kind of folk wrestling or belt wrestling other than Kurash. It is an upright wrestling style where the wrestlers are required to hold their opponent's belts at all time during the match of wrestling.