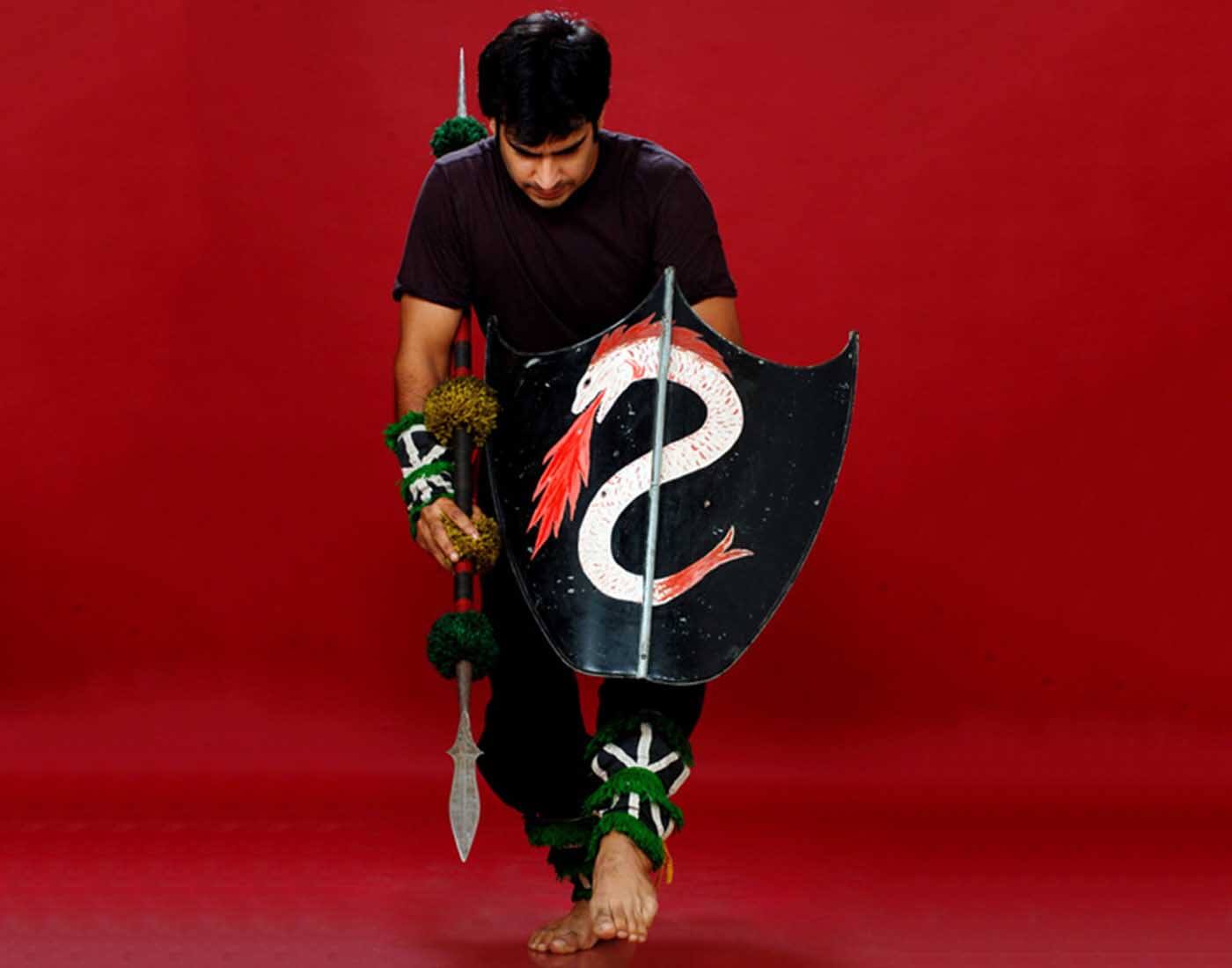 Huyen Langlon's origin can be known from various folktales, hymns and ancient stories. The first written record of Huyen Langlon is found in the Chainarol-Puya. The forefathers of the Meiteis recorded it. From 1891 to 1947, the Britisher colonists banned the martial arts and its active participation.

But in recent years, Huyen Langlon has again come into force and is well promoted all over India. In 2009, a leading Huyen Langlon guide and master Gurumayum Gourakishor Sharma was awarded the prestigious Padma Shri from the Government of India.