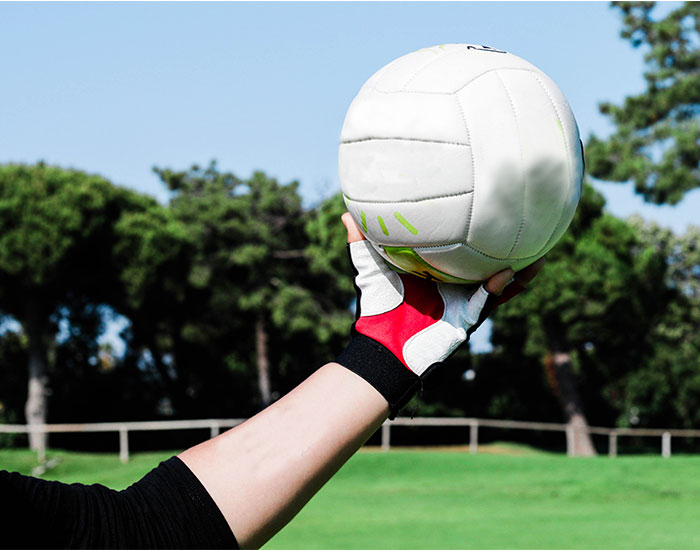 Popularly known as football or Gaelic, the Gaelic Football is an Irish team sport which has the madness of football, speed of rugby and scoring level of basketball. The game is played with a spherical ball of leather on a rectangular field between two teams of fifteen players each. Gaelic football is one of the four sports codes of Gaelic Games that are managed and controlled by the Gaelic Football Association.

It is also the most loved sport in Ireland and holds the highest number of spectators’ attendance out of all the other sports codes in the country. Gaelic is also played outside the nation by the people of Irish descents. Apart from Ireland, the Gaelic Park is the largest purpose built Gaelic Sports Arena in New York whereas, in terms of championships organized by the Federation, the All-Ireland Senior Championship is considered as the most prestigious event in Gaelic football.

The main objective of both the teams in the game is to outscore the other team by scoring more goals through kicking or punching the ball into the opponent’s goal.

Under the GAA federation, Gaelic football matches are organized only for the male athletes.

The sport consists of two teams of 15 players along with a goalie on each side on the field at any time of the play whereas, the sevens format constitutes of seven players each side.

The team is comprised of a goalkeeper, two corner backs, one full back, two wing backs, a centre back, two mid fielders, two wing forwards, a centre forward, two corner forwards and a full forward) with up to fifteen substitutes of which five may be used any time during the play.

The goal posts are mounted at each end of the football field. They are H-shaped made of a metal frame formed by two posts. The net is attached to the crossbar and the lower goal post.

The ball is made of 18 stitched leather panels in a round shape that has a circumference of 68 to 70cm and weighs between 480 to 500 gm. It appears similar to the traditional volleyball but is larger than that. The ball may be kicked or passed by the hand.

The players wear gloves to keep a good hold on the ball, so that the opponent cannot take the ball easily.

Studded or cleated shoes are used to provide a nice grip on the grass pitch.

Players wear cotton shirts and shorts that are quite thick and durable to withstand the wear of the game.

The professional matches are played on a rectangular field which is very similar to the rugby ground.

Following are the dimensions of the Gaelic football field -

Should be 130-145 meters in length and 80-90 meters in width
There are two H-shaped goal posts at each end of the field which usually are 6-7 long, and are fixed at a distance of 6.5m from each other. A crossbar connects the posts at the height of 2.5 meters above the ground.

He is in charge for starting and stopping play, recording the score, awarding frees and sending off the players in case of disqualifications.

They indicate the direction of line balls to the referee.

Oversees substitutions, and also indicates the amount of stoppage time.

Four Umpires (Two At Each Goal)

Responsible for judging and scoring. They signal the referee whether a shot was: wide (by spreading both arms), a 45 m kick (raising one arm), a point (wave the white flag), square ball (cross the arms) or a goal (by waving a green flag). A disallowed score is symbolized by crisscrossing the green and white flags.

However, a player can also hit the ball into the net with a closed fist if the ball was played to him by another player or came in contact with the post/crossbar/ground before connection.

The main objective of both the teams in the game is to outscore the other team by scoring more goals through kicking or punching the ball into the opponent’s goal.