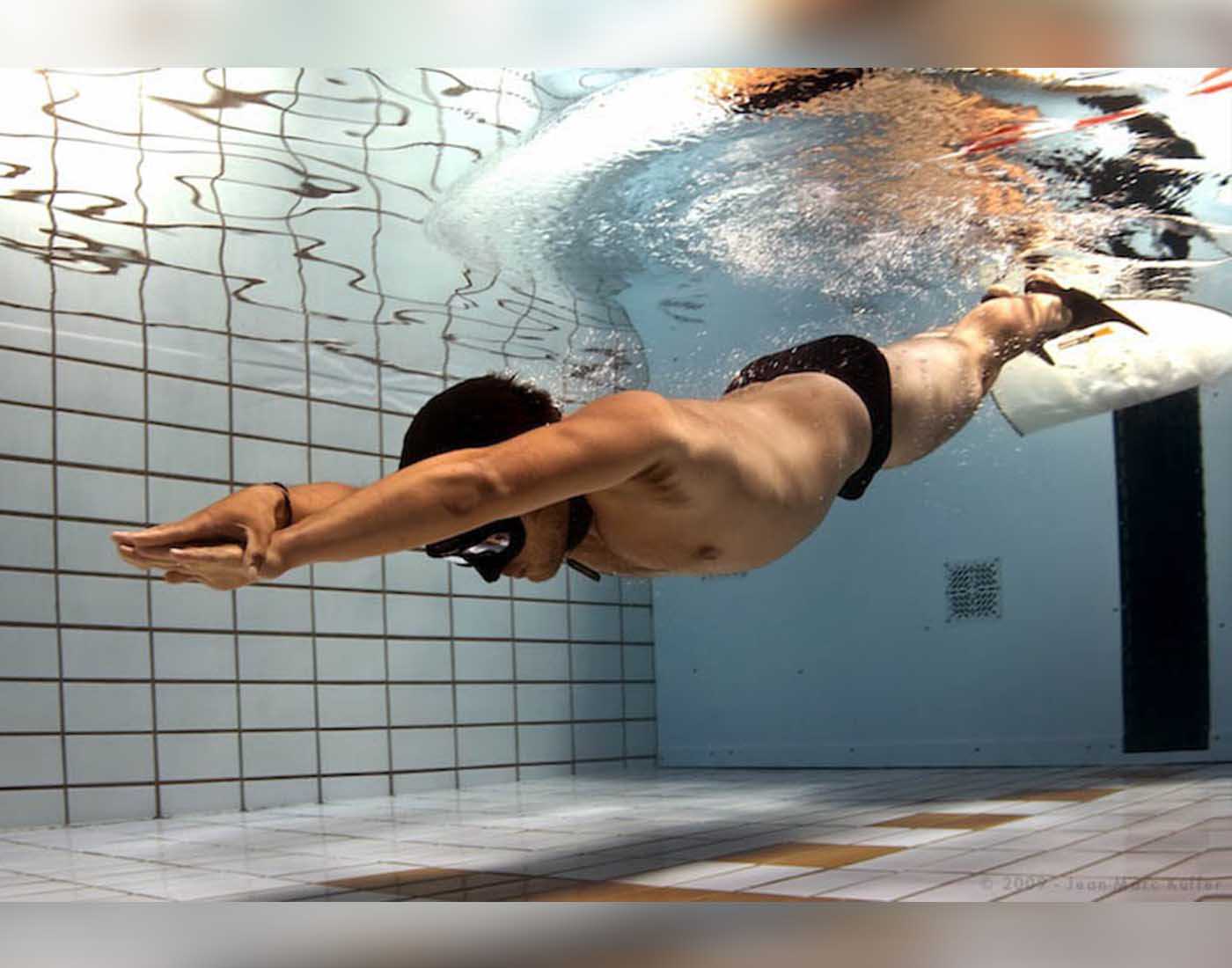 Freediving is a famous underwater sport. The divers have to hold their breath for a span and dive deeper in the ocean. Freediving is also regarded as breath-hold diving or skin diving; without using any scuba gear. The divers usually stay inside for up to 45 seconds.

The divers required essential pieces of equipment such as swimming mask, snorkels, fins, wetsuits and a weight belt according to the events. The competitive freediving or competitive apnea is addressed to the new age competitions.