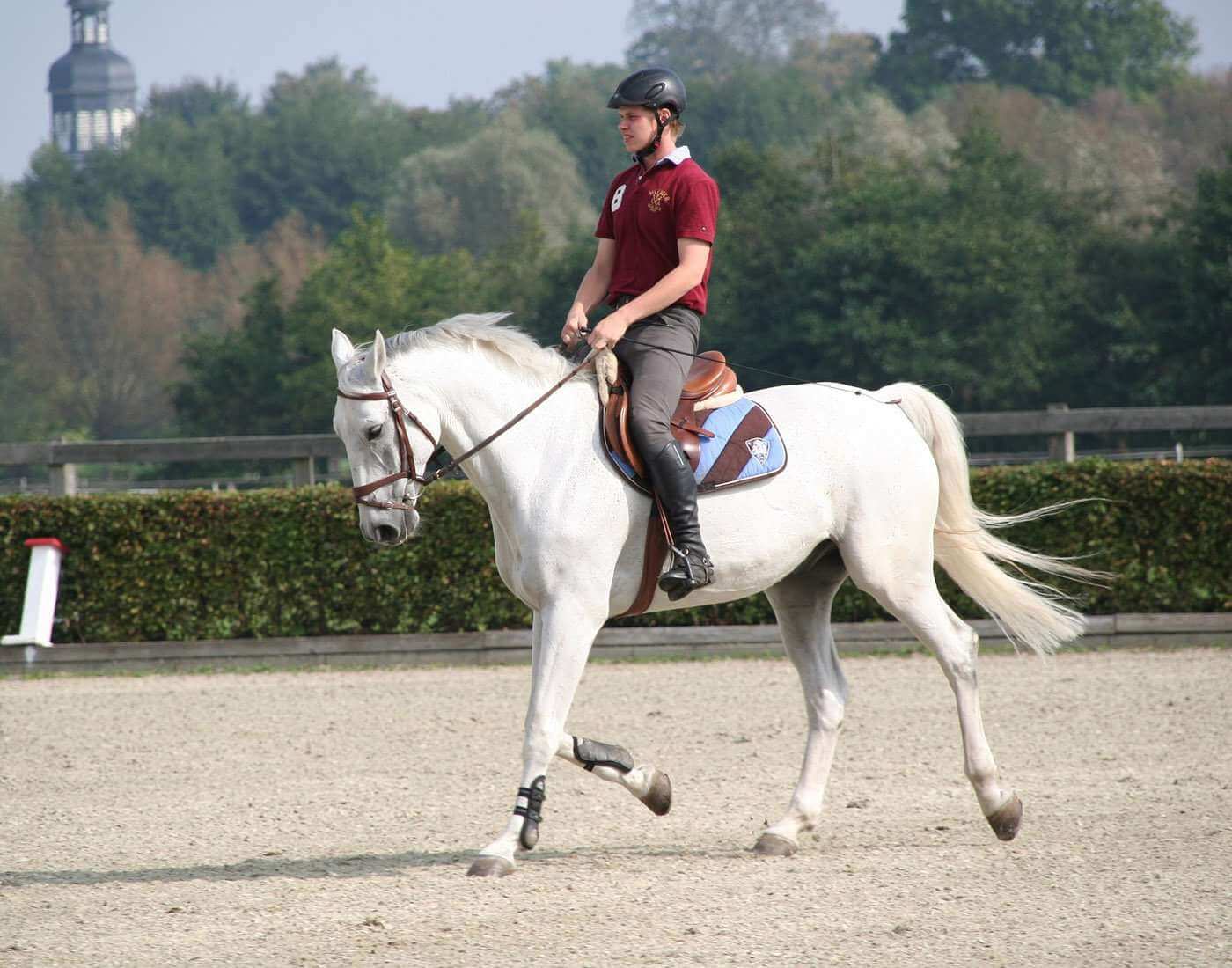 Dressage is an equestrian sport and has been called "horse ballet". Dressage is a French term which means "training" and it is a highly skilled form of riding performed as well as an art pursued for the sake of mastery. As a sport, it is defined as "the highest expression of horse training" in which the horse and rider are expected to perform a series of predetermined movements from memory. Dressage has a rich history shown in the writings of Xenophon with ancient roots. The first "rules of riding" were published in 1550 by Federico Grisone after which the modern sport has been evolved. Dressage made its debut at the Summer Olympics in 1912 and is continued since then. The first World Championships of the sport was held in 1966 for individuals as well as for teams.

Male and female athletes compete as individuals or in teams in various dressage events.

It consist of two categories- Freestyle dressage and Special dressage

These are various ways in which a horse moves either naturally or as a result of the training provided by humans. The main types of gaits used in dressage are:-

The standard dressage arena is a flat rectangular field which is 60 m long and 20 m wide and must have a sand surface. Letters mark the points in the arena at which particular movements are made. The standard arena letters are A-K-V-E-S-H-C-M-R-B-P-F. On the long side of the arena, the letters are 6 m in from the corners and are 12 m apart from each other. The letters on the center line are D-L-X-I-G. The second type of arena, which is the small arena is 20 x 40 m which is used for lower levels of eventing in the dressage phase and some low-level pure dressage competitions.

Each movement of the horse-rider pair in each test are scored a numeric score from 0 to 10 and the resulting final score is converted into a percentage. The rider with the highest percentage wins. In freestyle dressage, technical as well as artistic marks are awarded by judges for the various movements. In case of a tie in scores, the horse-rider with the higher artistic marks wins.