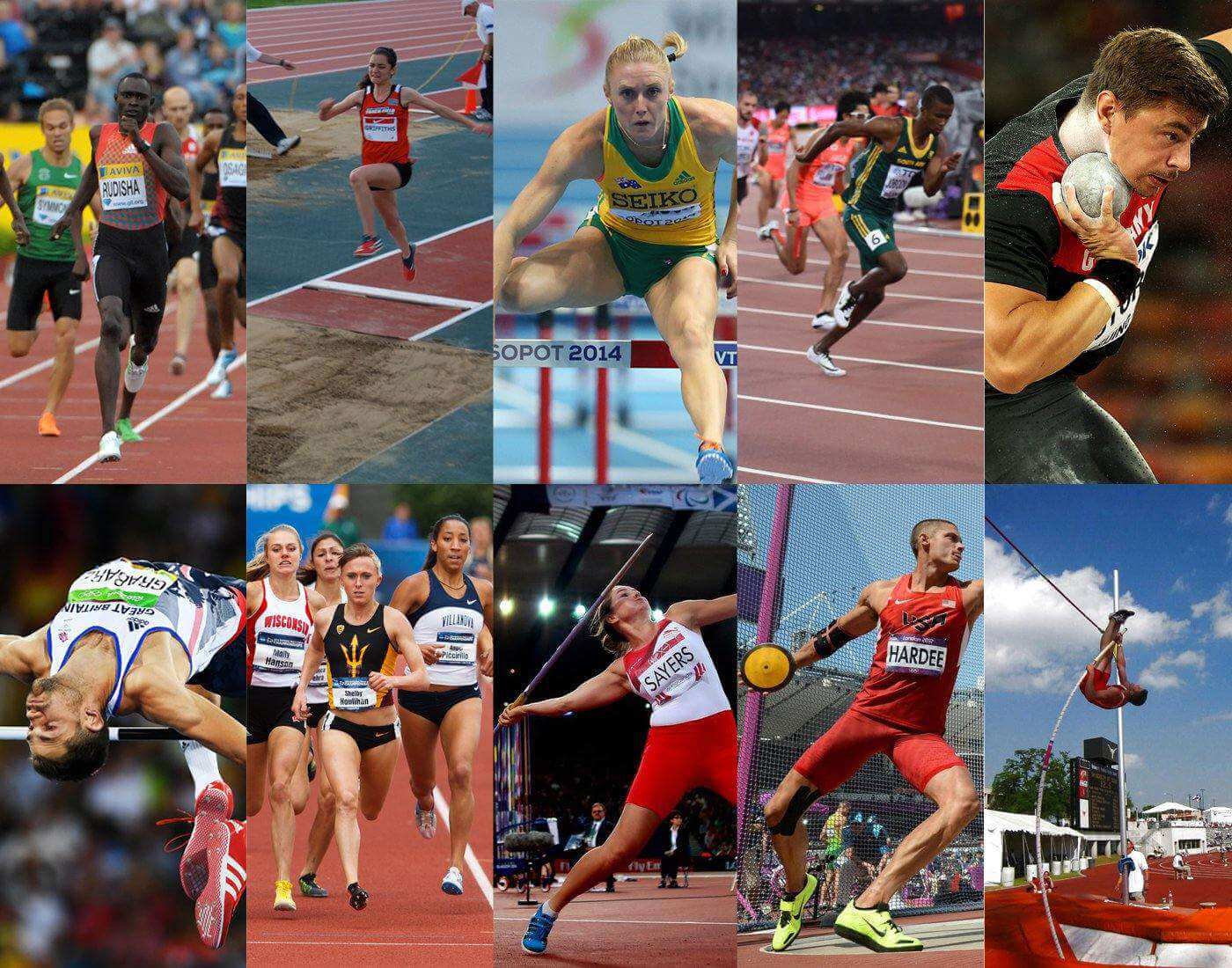 The International Association of Athletics Federation (“IAAF”) is the only global governing body that sets the rules and regulations for the various events that are held in Decathlon:

1) An interval of at least 30 minutes should be allowed in between two events. But as per the preference of the games committee this interval can be altered.

2) Each competitor is allowed only three attempts in the long Jump, Shot Put, Discus throw and Javelin throw.

3) It is highly recommended to use fully automatic timing.

7) Hurdles are placed in adjacent lanes, except in school and college meets where hurdles can be placed in alternate lanes in some cases.

8) If a competitor fouls another competitor in any event then they shall lose the points for that event but are allowed to compete in the succeeding events until the referee clarifies the foul.

9) The event scores, cumulative scores and places shall be announced to the competitors at the completion of each event.

10) The winner of the competition is the athlete who has scored the highest number of points on the IAAF scoring tables.