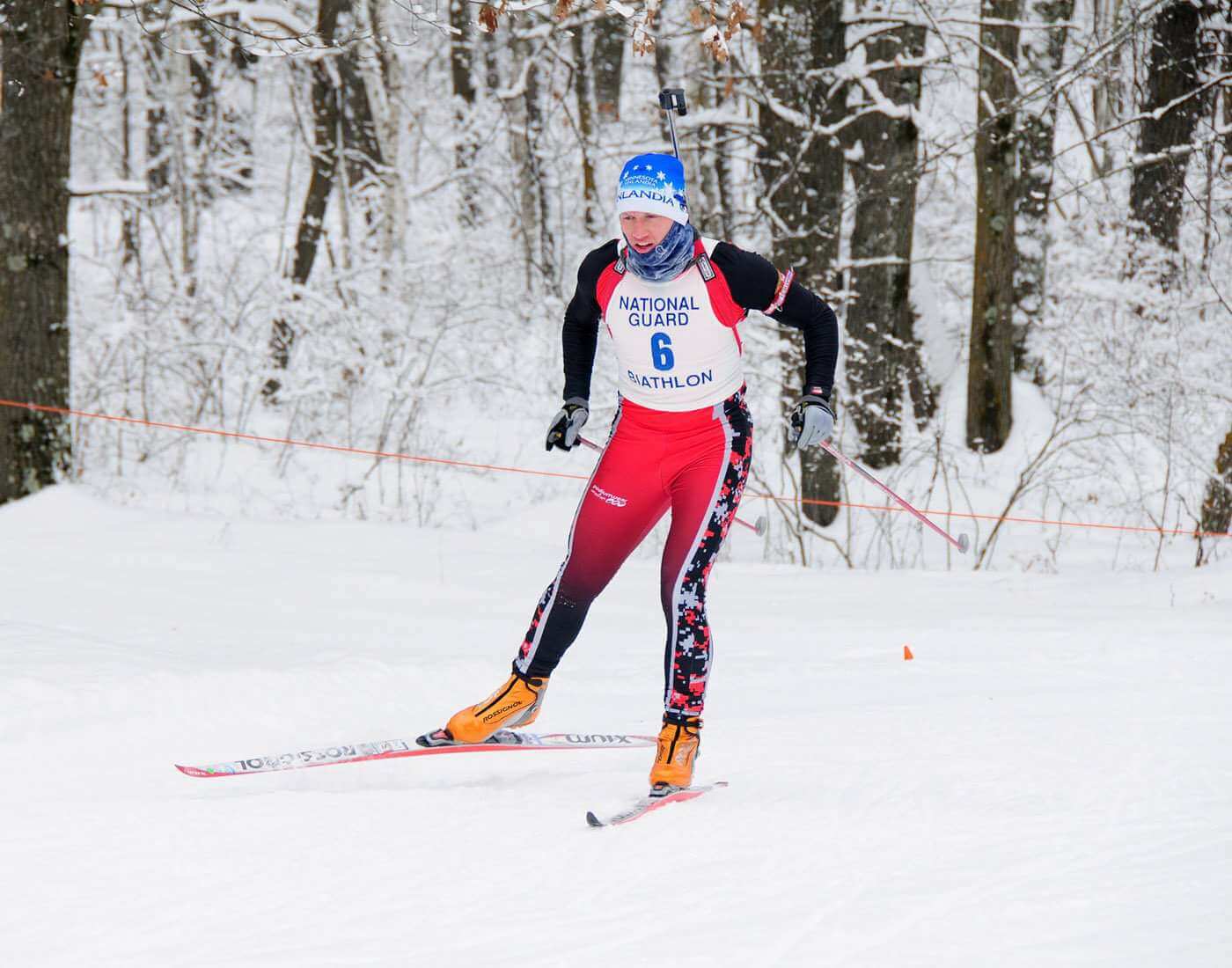 Cross-country skiing is a snow sport which takes place over a variety of distances and terrain. Athletes race over the courses containing uphills, downhills and undulating terrains and the winner is the one who finishes the race in the shortest time. The sport also includes cross-country ski marathon events and ski orienteering events sanctioned by separate organizations.

Cross-country skiing is believed to be first practiced by the Norwegian army units and as a sport, it first appeared in the mid-19th century in Norway, and the first recorded race took place in 1842. The sport was included at the Winter Olympics in 1924 with events for men only. The women’s events first took place in 1952. The FIS Nordic World Ski Championships began taking place since 1925 for men and since 1954 for women.

The bindings used in cross-country skiing secure only the toe of the boot to the ski and the heel remains free.

The skiing boots' primary function is to transfer force into the skis. Therefore, they are designed in a way that the ankle remains less flexible, and the lower section of the foot gets to manage the ski.

The footwork in skiing is crucial, and it is supported by the hands that maintain the balance in the snow. Therefore, the gloves used during skiing events, irrespective of the discipline hold a vital significance.

Ski goggles are used to protect the eyes of the skier. While skiing, these goggles save eyes from wind, snow, and harmful UV rays.

Ski hats are worn during cross-country skiing that keeps the head warm.

The skiers are instructed to wear the suits above the innerwear. The innerwear maintains the flexibility of the body, whereas the race suit saves the body from cold.