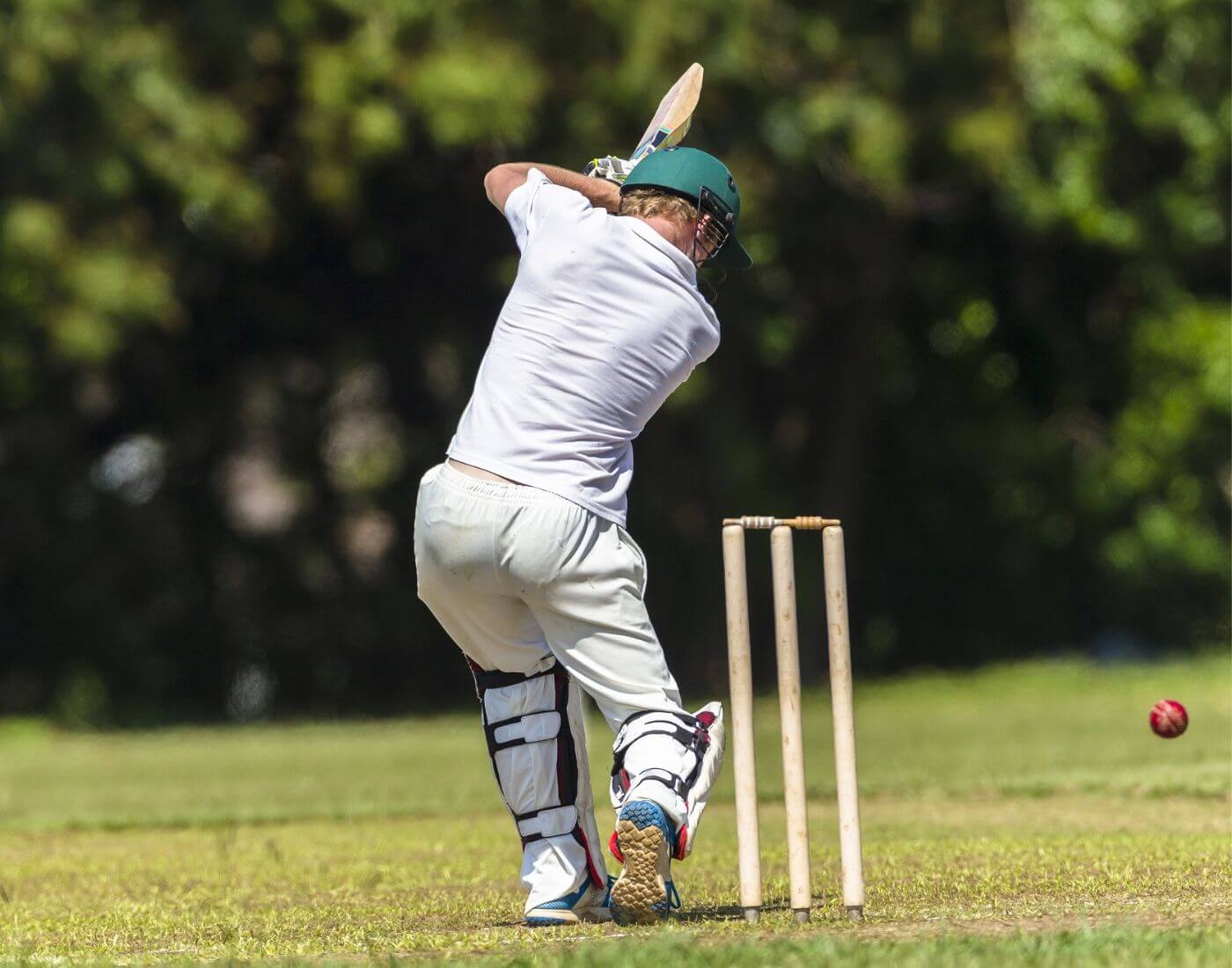 International matches are played with a team of 11 members on the field. The selection committee of the respective countries selects 15 players in the team. However, at the time of play, the bowling side has 11 players on the pitch, and the batting side has 2 batsmen out of which one stands at the striking end and the other at the running end.

The team consists of a captain and a vice-captain. The captain of the team is responsible for taking all the decisions on the field. On the other hand, the vice-captain comes into action when the former is not fit or unable to play the match.

The batting team sends two of its batsmen at a time who have to score as many runs as they can by running to each other’s end of the pitch to win the match.

On the other hand, the bowling team has to bowl and field. Their primary objective is to stop the batsmen from making more runs so that they can chase them easily.

The bowling team is also responsible for fielding. It means to contain the batting team scores.

In cricket, a person who holds the authority to take crucial decisions related to the ongoing match on the field is known as the Umpire and his act is known as Umpiring.  He/she is the one who takes all the decisions related to the legality of shots, wicket appeals and looks over whether the match is going on with all legal aspects. Unlike the job of a referee, umpire's decisions affect the outcome of the match.