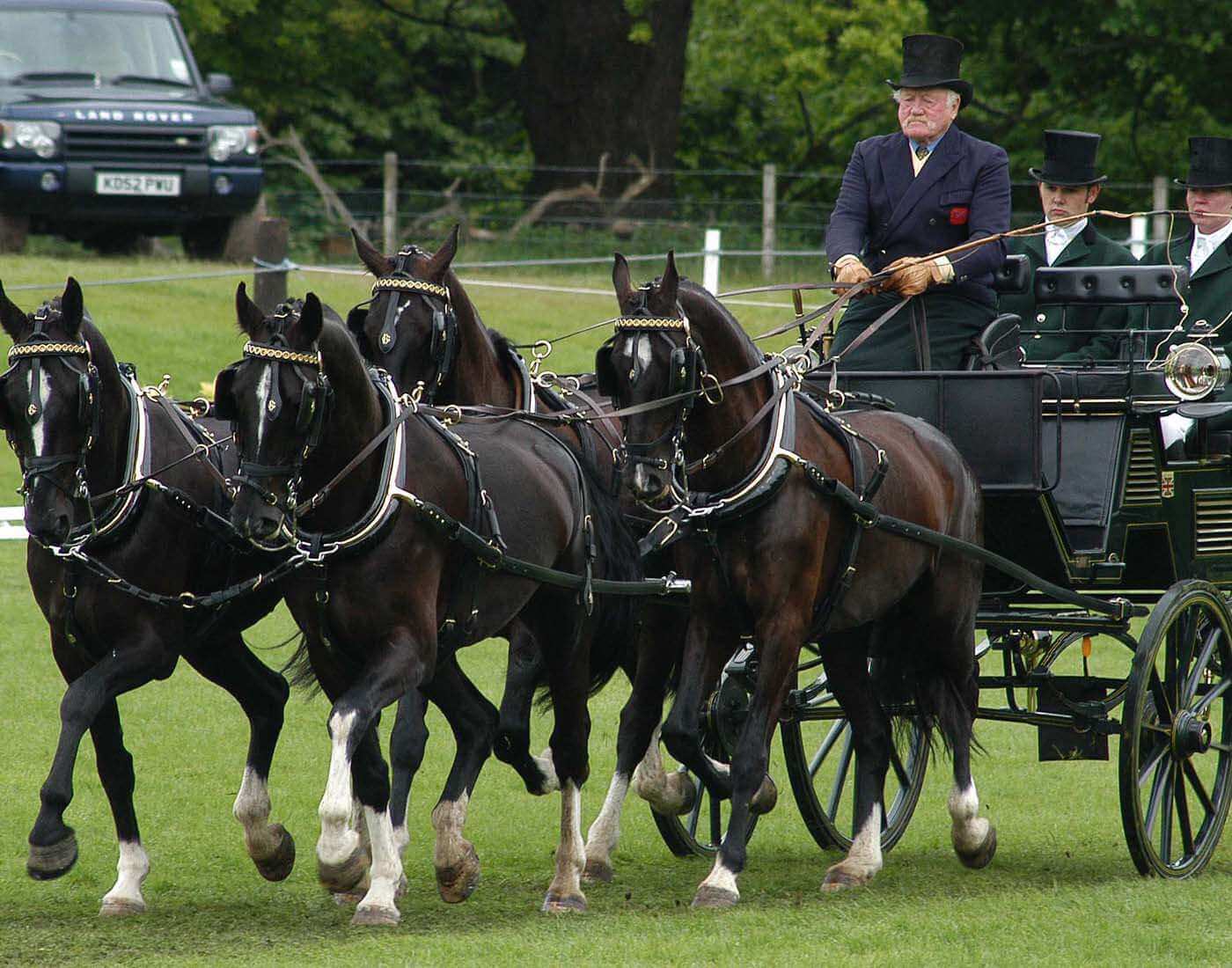 Combined Driving is an equestrian sport in which horses and drivers compete in three phases: dressage, cross-country marathon and cones (obstacle driving). In this discipline, the driver sits on a vehicle drawn by a single, or pair or a team of four horses/ponies who controls the horses and carriage.

Combined driving is a three-day event which is actually modeled after the sport of eventing which is a mounted equestrian discipline. The sport is one of the international horse sport disciplines recognized by Fédération Equestre Internationale ("FEI") and became a part of it in 1970.

Modern-day Combined Driving is about game and amusement. Prince Philip, the Duke of Edinburgh, was the leader of the FEI from 1964 to 1986. The Duke was instrumental in setting out the universal standards for horse Driving games or, as it's additionally known, Combined Driving amid the 1960s. It turned into an FEI discipline in 1970.

The first competition utilizing this arrangement of principles was held in 1970 at Lucerne, Switzerland. It would not be until 1975 that the rulebook would be investigated and refreshed to what we have today.

The World Driving Championships were held for the first time in 1972. Four horses were all that were permitted at these global rivalries. It would not be until years after the fact that pairs and singles would contend in that championship. The competitions for singles, pairs, and tandems have now been added to the standard book.