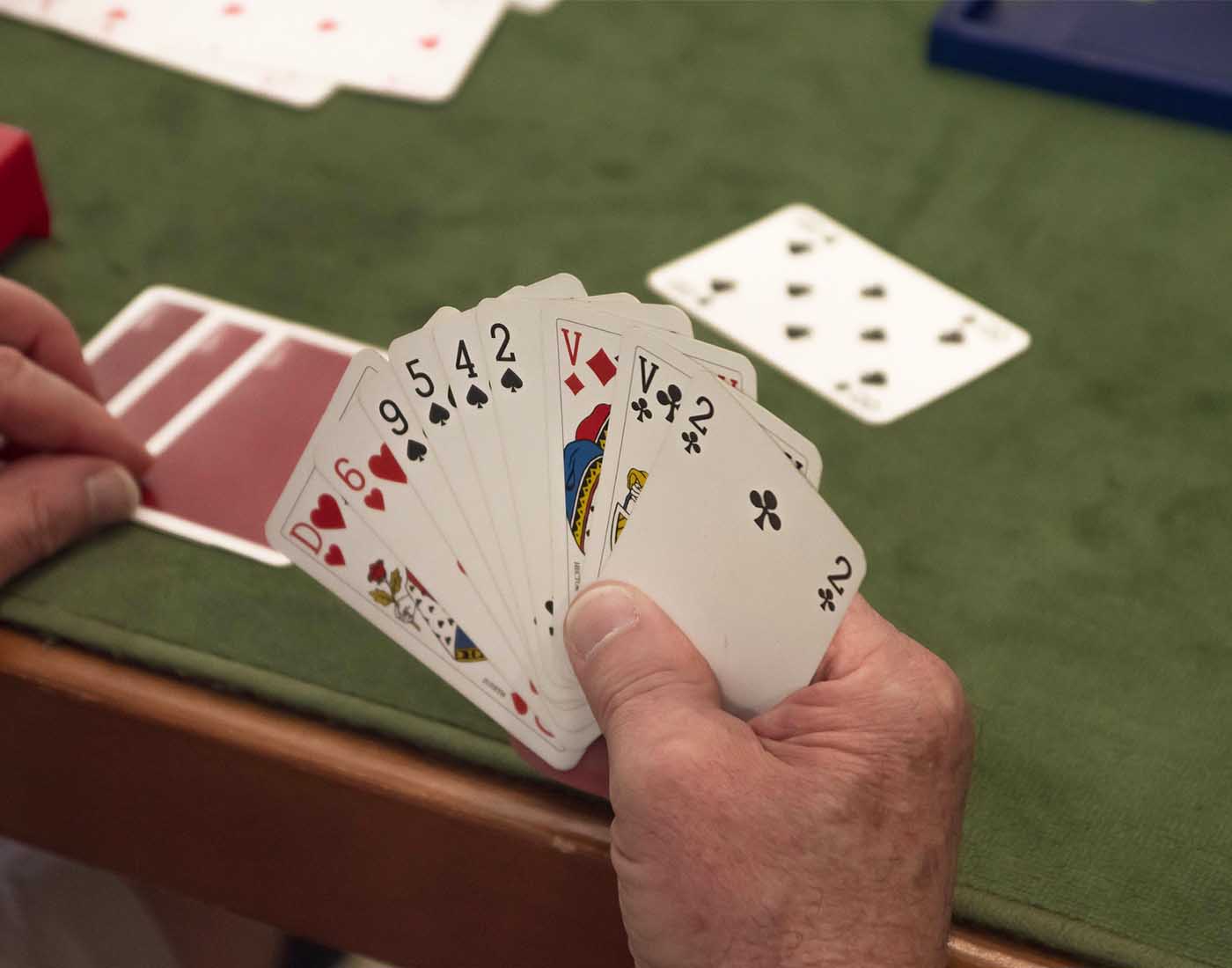 The Bridge is also referred to as Contract Bridge, which is a tricky card game played with a standard 52-card deck. It is usually played between 4 players, grouped in two separate teams. The game has been popularized globally since 1896s. The sport is regarded as one of the most played card games in English countries. Any card player who plays the highest-ranked cards at the table wins the trick at the end. The World Bridge Federation (WBF) is the international governing body of the sport. The bridge game has a massive count of supporters and players around the world with plenty of clubs and tournaments. With the evolution of internet and computers, it is widely played online.

Two players play honeymoon Bridge with a single deck of cards. The game involves a rotating trump, and the players cannot bid in between the ongoing game. The game time is also short for Honeymoon Bridge.