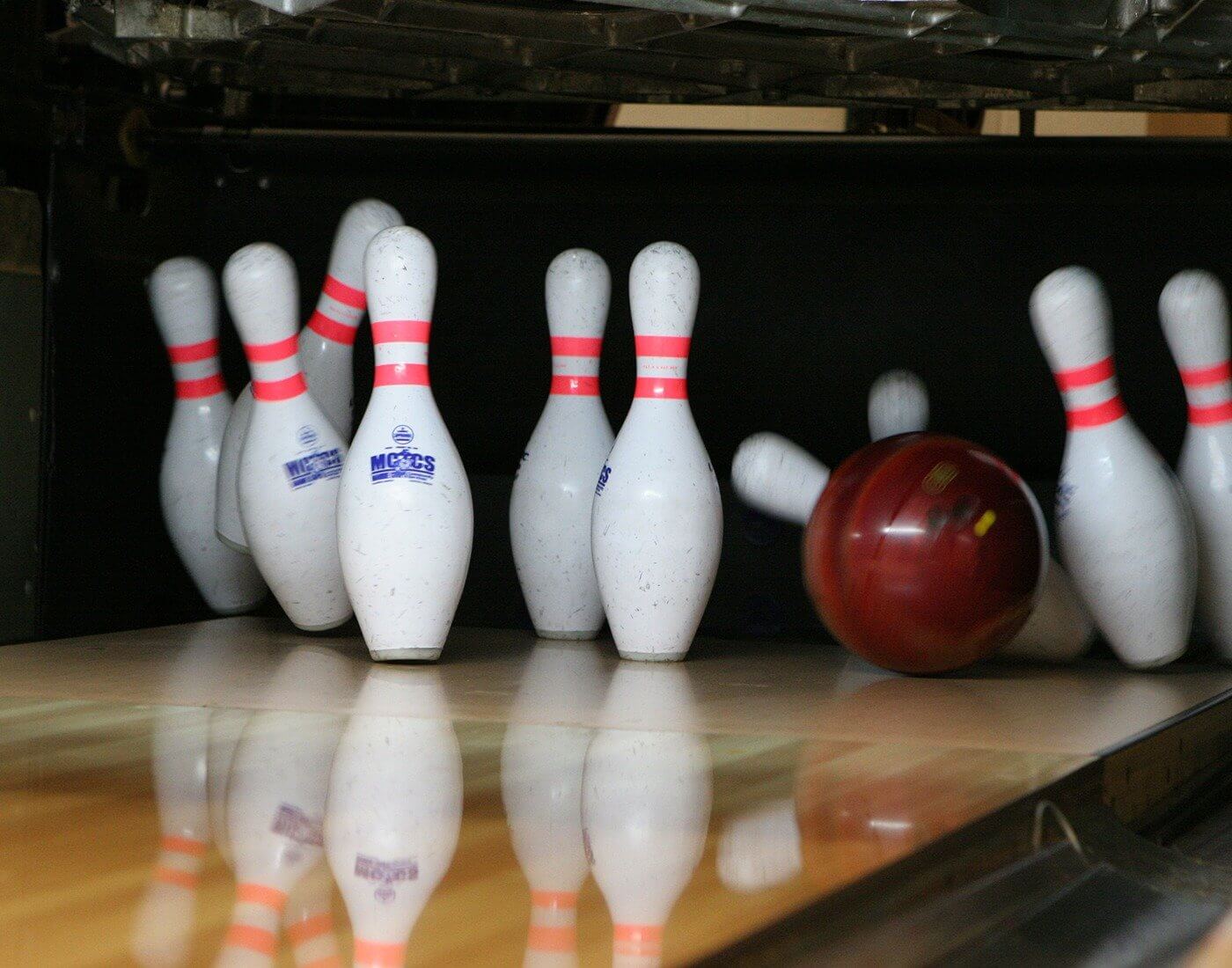 Bowlers wear casual clothes that allow comfortable movement of the arms and legs.

Bowler's shoes are designed so that it doesn’t damage bowling alleys. The shoe on the leading foot has a rubber sole to give traction while that of the back foot has leather sole to permit sliding.

Hard balls made of plastic, urethane or combined materials are used in bowling that has three holes drilled in them for the ring finger, middle finger and thumb. The dimensions of the balls vary according to the various formats of the game, whereas the 10 pinballs can have a diameter of up to 8.5 inches and circumference of up to 26.704 inches and weigh not more than 7.26 kg.

The bowling pins are the crucial-most equipment in any bowling game such as tenpins, five-pins, duckpins and candlepins. Bowling pins vary widely depending on the size, shape and the type of games and are manufactured by stacking & glueing blocks of rock maple wood. It is then brought into a basic shape with a lathe (machine) and coated with plastic. In the end, the pin is painted followed by adding a glossy finish.