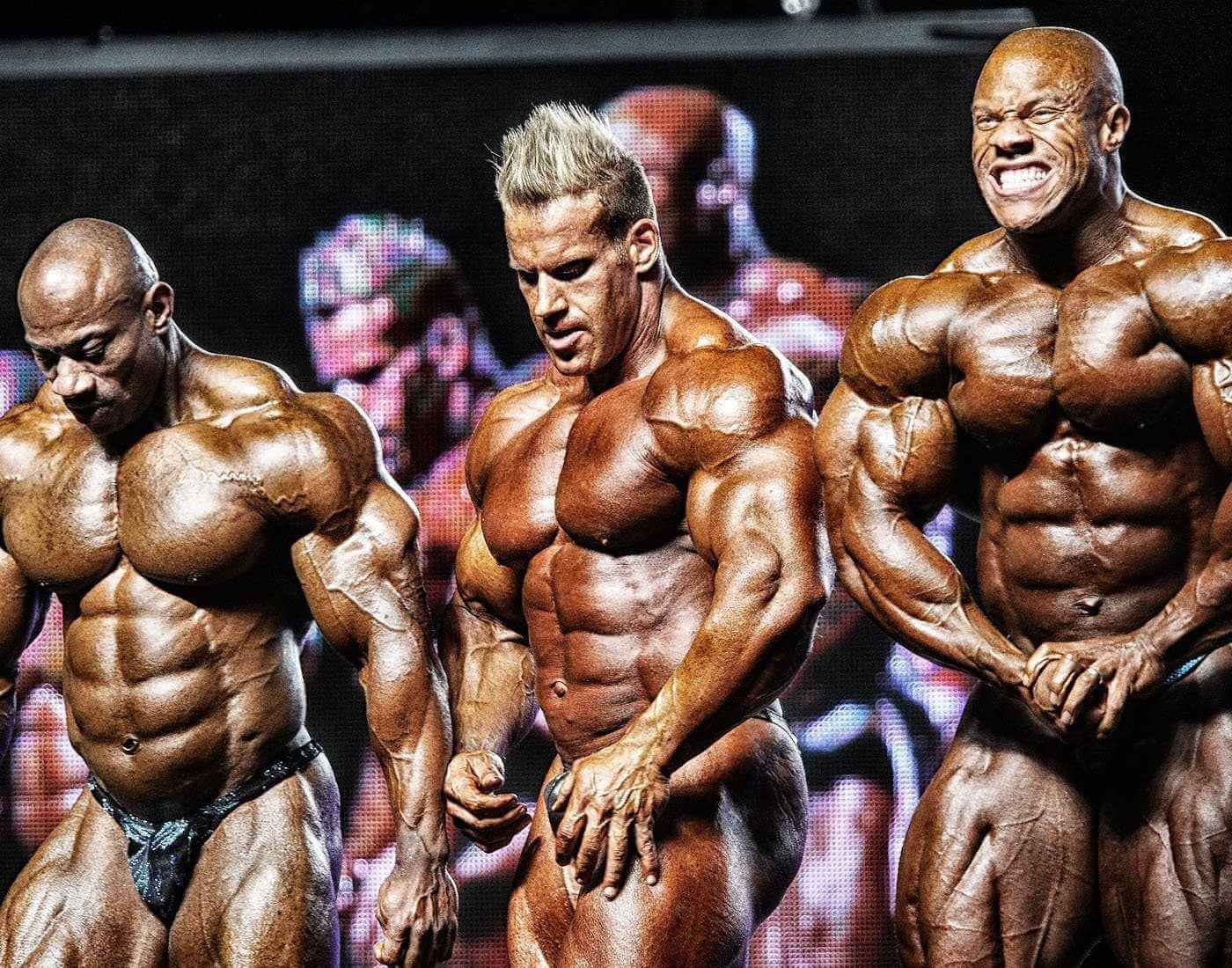 Bodybuilding is a combination of exercises which are essentially designed to improve the muscular development of the human body. It also promotes general health and fitness at a great level. Bodybuilding not only fits and conditions the body but also the mind and overall well-being of the individual as well. On a competitive level, bodybuilding intends to display the pronounced muscle mass, finish, and definition for overall aesthetic effect in an elegant fashion. Dumbbells, barbells, lifts, and other resistance training materials are used in exercise routines. For the use of similar exercises for sports training and conditioning, general conditioning, and rehabilitation therapy is taken into consideration. The various disciplines bodybuilding and fitness which is overlooked by its Global Governing body IFBB are:

The objective of bodybuilding is to develop and control the musculature of the body for aesthetic purposes. Both man and woman actively participate in bodybuilding.

Bodybuilding by the ancient Greeks was accepted as the origin and motivation for its practice by most in societies later on. The modern competitions grew mostly out of the European strongman circus and theatrical acts of the late 19th century. The first American physique contest, platformed by physical culturist Bernarr Macfadden (1868–1955), was held in 1903 in New York City. Al Treloar, the winner of that competition, was named “The Most Perfectly Developed Man in the World.”

The most influential star in the history of bodybuilding is the Austrian-born, American bodybuilder, who is a seven-time winner of the title of Mr. Olympia (1970-75, 1980), Arnold Schwarzenegger. His amazing physique, charming personality, and subsequent successful career in films was a revolution in its impact, promoting greater recognition of bodybuilding and fitness-related activities in American society. His Arnold Classic which is a physique and fitness affair is held annually in Columbus, Ohio and is a premier event for physical culturists. Six-time Ms. Olympia Cory Everson fired a similar awakening among the women’s bodybuilding, which started holding competitions in the 1970s.

Each discipline of bodybuilding and Fitness has a specific set of rules that are governed by the IFBB on international as well as continental levels. To read about various rules and regulations according to the respective disciplines,

The object of bodybuilding is to develop and control the musculature of the body for aesthetic purposes. Both man and woman actively participate in bodybuilding.