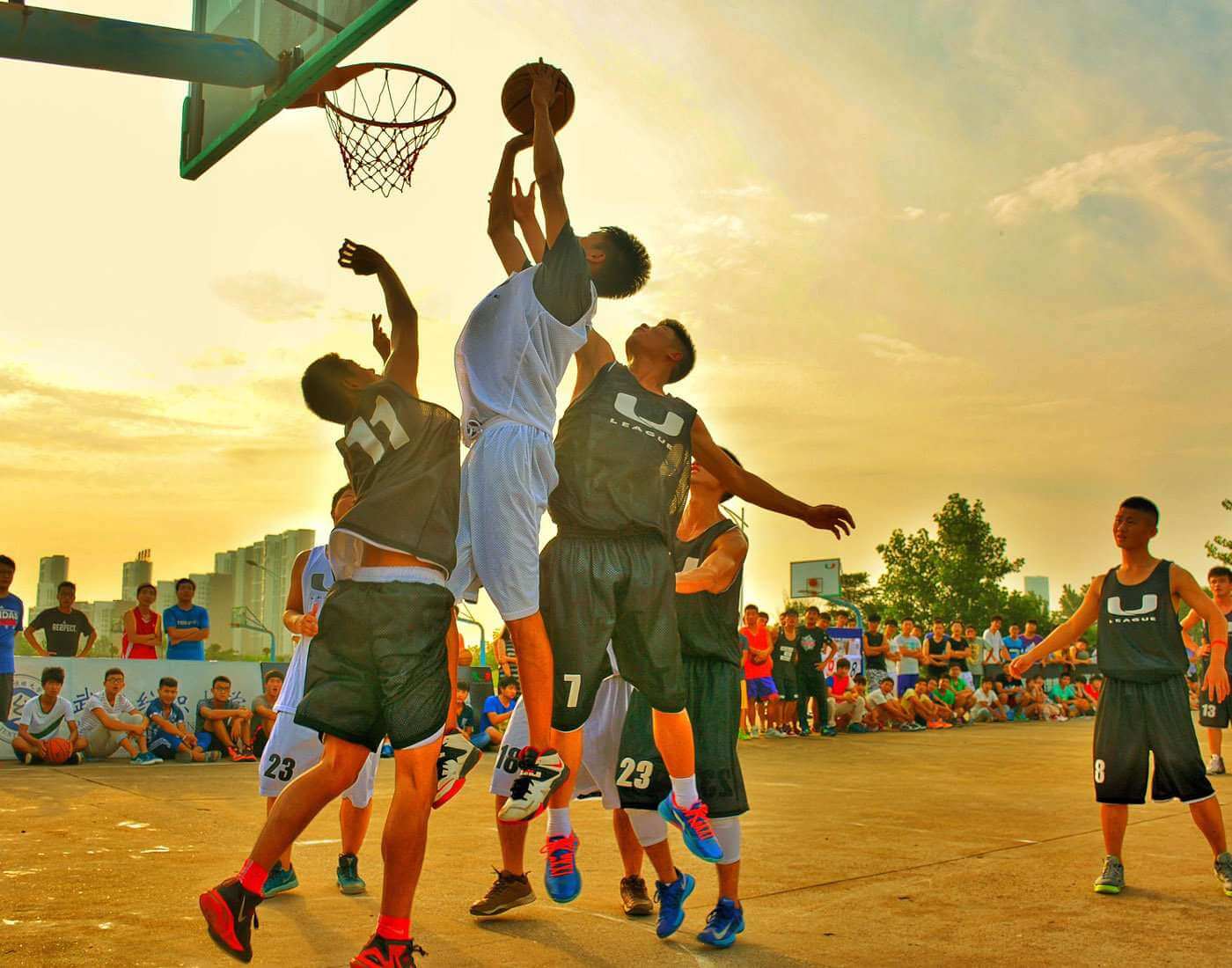 Basketball is one of the world’s most popular team sport in which two teams compete on a rectangular court by scoring more baskets than the other team. The sport was originated in December 1891 by Dr. James Naismith, a physical education professor and instructor at YMCA in Springfield, Massachusetts.

The sport was originally played with a soccer ball and gained popularity first in America and then throughout the world. Men’s basketball is a part of summer Olympics since 1936 while women’s game since 1976. The global governing body of basketball is Fédération Internationale de Basket-ball (FIBA). The American National Basketball Association (NBA) is considered to be the most popular and highest level of professional basketball in the world.

Dr James Naismith, a teacher in YMCA Springfield, wanted to keep his gym class busy on rainy days. And this is how the game was invented in the early December of 1981. He nailed a peach basket on a ten-foot-high track and eventually removed its bottom so that the balls (which were actually soccer balls!) weren't needed to be retained manually.

Ten years later in 1959, the basketball hall of fame was formed at Springfield, Massachusetts.

Basketball was originally played with peach baskets attached to the mezzanine balcony of a playing court. These primary methods of playing basketball deemed impractical since spectators continuously interfered with the shot and balls had to be retrieved manually from the basket.

Later on, a hole was drilled at the bottom of the basket, and long sticks were used to poke out the ball from it. Then in 1906, the peach baskets and balcony combination was finally replaced by metal hoops and backboard, which helped in reducing interference and delays.

Basketball was originally played with soccer balls which were sewn together by laces. This type of basketball balls resulted in unexpected bounce due to the heavy laces. Finally, the lace-free ball construction was invented by Naismith himself.

Also, the colour of a basketball ball was initially brown but was later changed to orange due to increased visibility.

An informal form of basketball where players play as they want to and no strict rules are implemented. It means that the game can vary regarding team size and can be played without a referee.

A modified version of basketball played on a circular court on a beach with no backboard, no out of bounds rule, and no dribbling seen.

A form of basketball that contains trampolines in place of a court. Players are required to jump on those trampolines and score points.

It's an informal version of basketball that often uses only half of a basketball court. The number of players may also vary in these type of games.

This a version of basketball which is played by dribbling the ball while riding a unicycle.

Two teams of five players each side compete against each other. The players are generally referred by their playing positions on the court which include a point guard, shooting guard, power forward, small forward and center.

A backboard is a raised vertical board made from plexiglass (or tempered glass) which stands ten feet from the ground. The basket/net is usually mounted on the backboard.

A ball used in basketball games has different sizes according to different federations in which it's used.

A highly flexible basketball rim that bends downward whenever a player dunks the basketball and then snaps back into its original position. It allows the player to dunk the ball without breaking the backboard and also helps prevent wrist injuries.

The basketball court is usually made up of maple wood or concrete or asphalt. Its dimensions vary according to various federations you consider.

A basket is a round shaped metallic rim from which the net hangs. The baskets are supported by a backboard and are mounted on top of the pole that is usually 10 ft. above the ground.

The size of basketball court varies according to the federations and the level of play. Under NBA rules, the court is 90 x 50 feet while according to FIBA rules, the court measures 92 x 49 feet. The high school court measures 84 x 50 feet. A free-throw line (the key) is marked at 15 feet from the basket and is 16 feet wide for NBA and 12 feet wide for NCAA.