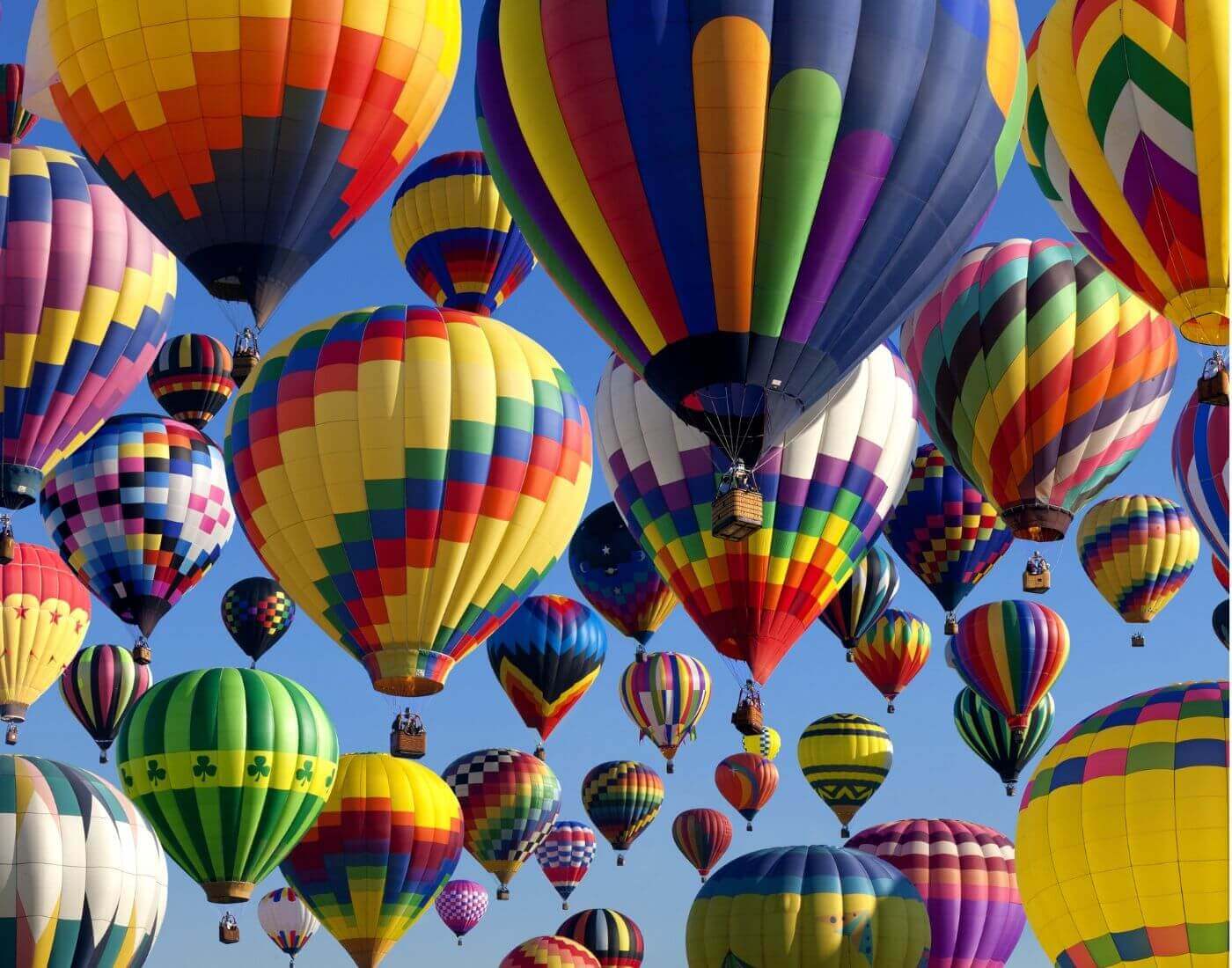 An altimeter is a device which gives audible signals and shows the height above the ground.

Protective helmets are worn by the pilots and the crew for protection against head injuries.

Gloves made of leather or flame-retardant fiber are worn by pilots which help to shut off a gas valve in the case of a leak.

Pilots wear flame resistant clothing (cotton, linen, nomex, etc.) which covers their arms and legs and protect them against injuries.