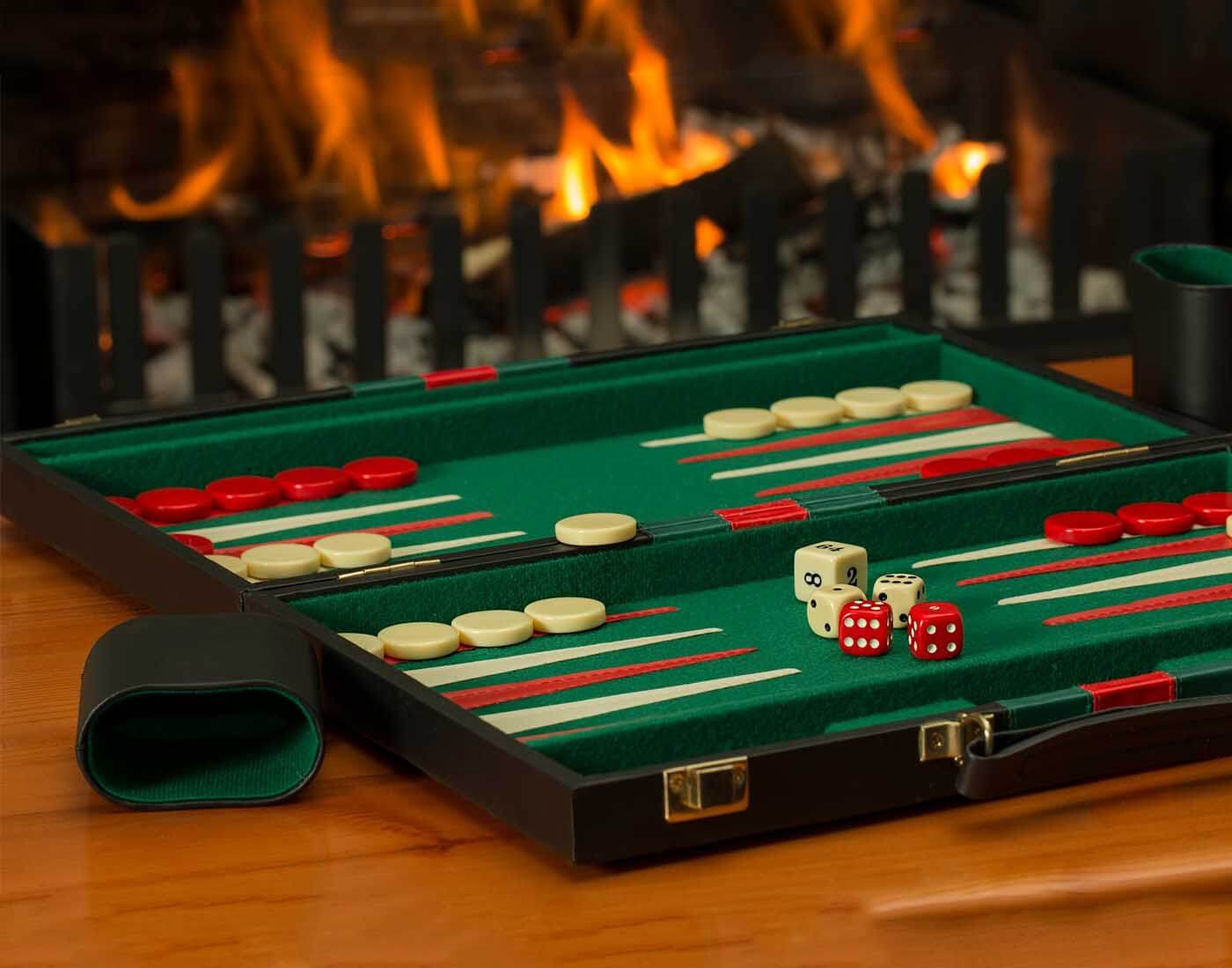 Backgammon is an ancient board game that is prevalent from the discovery of Mesopotamia. The sport is played between two players. The playing board consist of twenty-four narrow triangles regarded as the Points. The points are generally in alternate colours and are grouped into four different quadrants, each consist of six triangles.

The quadrants are usually regarded as players' home board and outer board. Both the home and outer boards are separated via a ridge passing through the centre known as the Bar or rail.

The points are marked in the player's home board. The twenty-fourth point for the first player is the first point for the opponent player. Each player has a total of fifteen checkers with a specific colour.

Initially, two checkers are placed in each player's twenty-fourth point followed by five checkers placed on thirteenth-point, three on eighth and five on the sixth point. Each player has two dices with a dice cup used for shaking. The doubling cube with 2, 4, 8, 16, 32 and 64 numbers on its faces is used to keep track of the current stack.