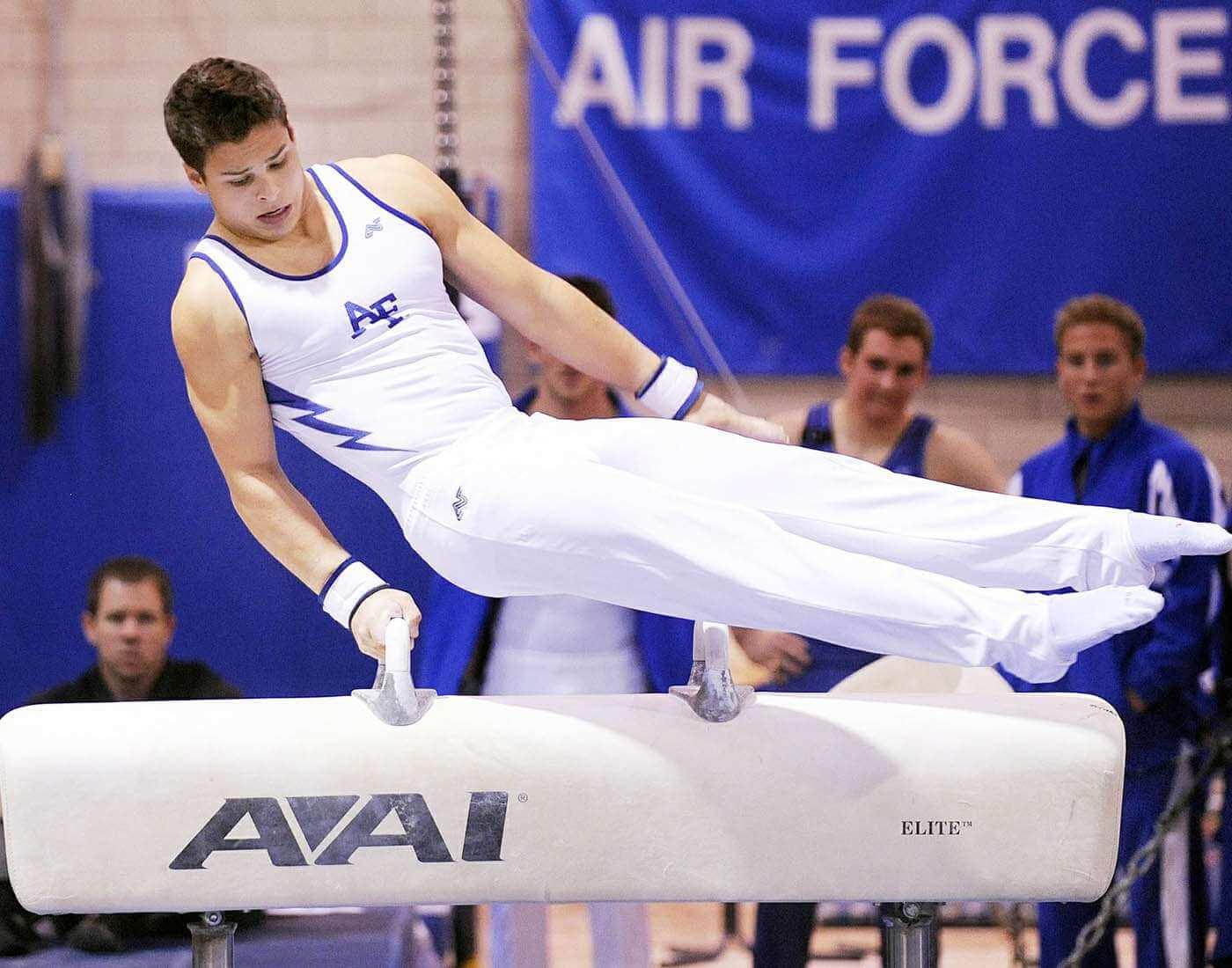 Artistic Gymnastics is gymnastics’ discipline which involves short routine performances of athletes on various apparatus. Gymnastics in its modern form was evolved in Bohemia and Germany at the start of 19th century and at the same time, the term artistic gymnastic was coined at the same time to differentiate it from the freestyles used. Several apparatus like parallel bars and horizontal bar were invented by Friedrich Ludwig Jahn, popularly known as the father of gymnastics. The first World Championship of the event took place in 1903 and was open for men only till 1934. Women’s gymnastics became a part of the Olympics in 1928 as a team event and included in the World Championships in 1950.

The playing area for artistic gymnastics includes the performance area for all of the apparatus used during the competition.

Balance Beam - In this routine, athletes show a variety of acrobatic elements, leaps, turns, jumps, step and running combinations in sitting, standing and lying positions on the beam. They must use the entire length of the beam and finish with a spectacular dismount.

Floor exercise - The movements in this event demonstrate strength, balance and flexibility of the athletes. During this event, they must use the whole floor area and perform movements like somersaults, leaps and twists. Men perform without music while women perform on music and show several dance elements, acrobatic skills, a series of jumps, etc.

Horizontal Bar - This routine involves clean swinging movements with changes of grip, release and re-grasping skills with clean dismounts at the end.

Parallel Bars - During this event, the athlete executes a series of swinging movements involving strength and hold elements and work both above and below the bars.

Pommel horse - This routine involves a series of movements like circular or pendulum type swings, scissor movements, double leg circles and undercuts using all parts of the equipment.

Still Rings - In this event, athletes show a variety of movements demonstrating strength, balance, power and support. They perform a chain of swings and holds with both forward & backward movements and must conclude with an acrobatic dismount.

Uneven bars - This event includes continuous swinging, circling, twists and somersaults with the movement performed in both, above and below the bars and ends with a spectacular dismount.

Vault - This event involves an approach run first after which demonstrates powerful and clean movements combining the length and height with one or more rotations, twists and a controlled landing at the finish.

Athletes are scored based on the difficulty of the skills and their execution. The total of both the scores determine the winners in each of the disciplines.

Penalties are imposed on athletes for making following rule infractions -