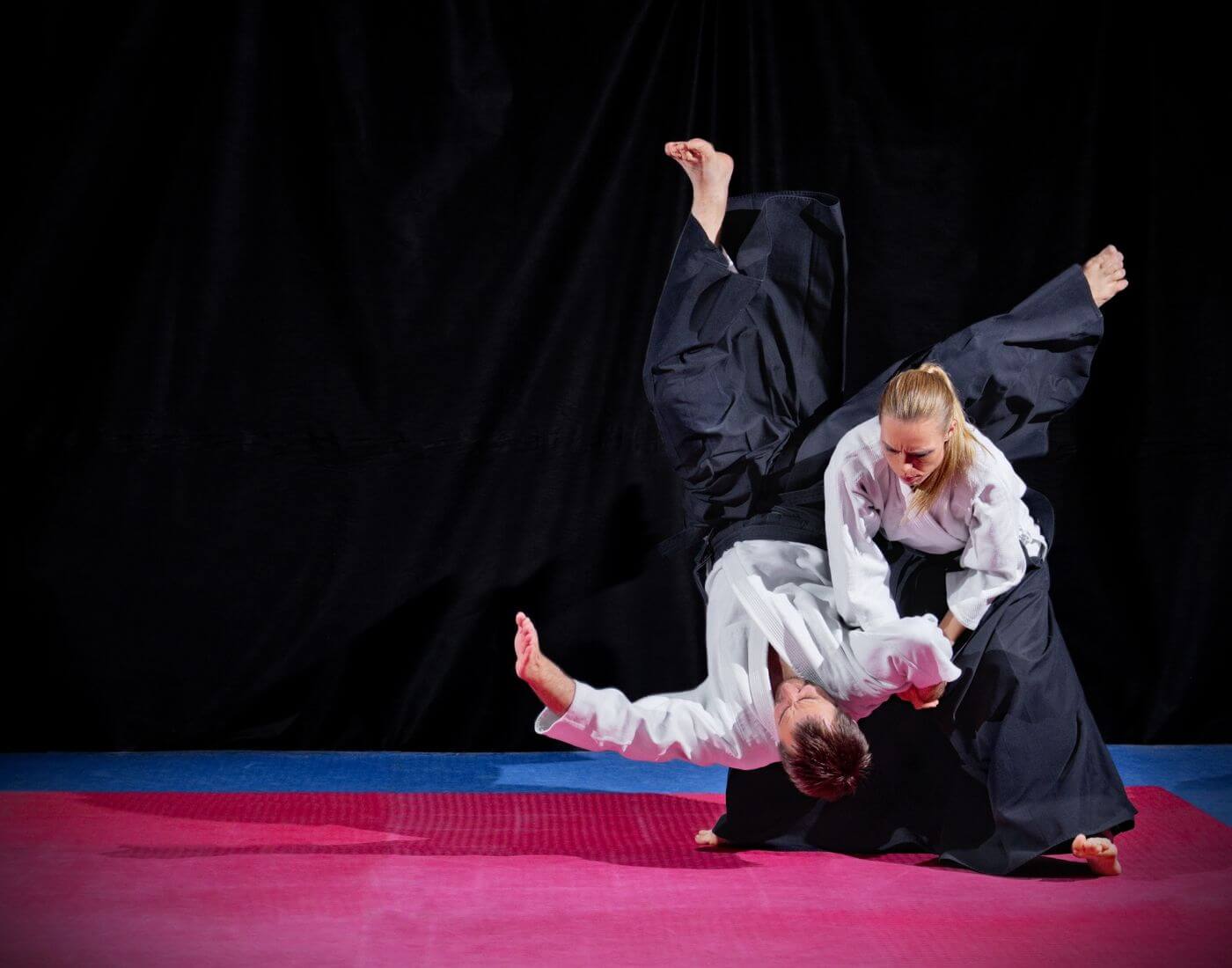 Aikido is a Japanese martial art which was developed by Morihei Ueshiba (often introduced by his title 'O Sensei' or the 'Great Teacher'). This sport is an art that involves some of the throws and joint locks that are received from Jujitsu and some other ones and other techniques obtained from Kenjutsu. Aikido focusses not only on punching or kicking the opponents, but using their self-energy to gain control of them or to throw them away from oneself. It is not a static art but lays great emphasis on motion and the dynamics of movement of the individual.

O Sensei stressed the moral and spiritual aspects of this art by placing great importance on the expansion of harmony and peace. "The Way of Harmony of the Spirit" is one way that "Aikido" may be translated into English. Though the concept of a martial discipline endeavouring for peace and harmony may seem contradictory, aikido is the most basic principle of the art.

Morihei Ueshiba created the art of Aikido. It was termed as "Aikido" in the twentieth century. The art was envisioned with the aim of universal peace and reconciliation and was derived from the core martial art "Daitō-ryū aiki-jūjutsu" that has the primary technical influence on the art.

Initially, the art was termed as "Aiki Budō" by Ueshiba and "Aikido" became the official name of the art in 1942. The art was brought in the global scene by Minoru Mochizuki in 1951 and took a decade to be prominent worldwide.

Aikido Gi - The Aikido practitioners wear a special uniform called the Aikido Gi. It consists of simple baggy trousers with a wrap jacket (similar to a robe) that has short sleeves and a belt called obi.

Bokken - A Japanese wooden sword of about 1m long is used for training in martial art sports and is similar to the shape of a katana (sword of samurai).

Jo-aikido - A wooden staff of around 4.2 ft. long is used in some Japanese martial arts. In Aikido, it is used to demonstrate the sport's principles with a weapon.

Obi - Aikidokas wear a long, colored belt wrapped twice around the waist that indicates the level of proficiency they have reached.

Hakama - The higher ranked Aikidokas wear long, wide pants known as hakama. The white hakama is reserved only for the great masters.